When Can You Play Vikendi? Now. PUBG 21.1 Patch Notes

A lot of reading, that's for sure! 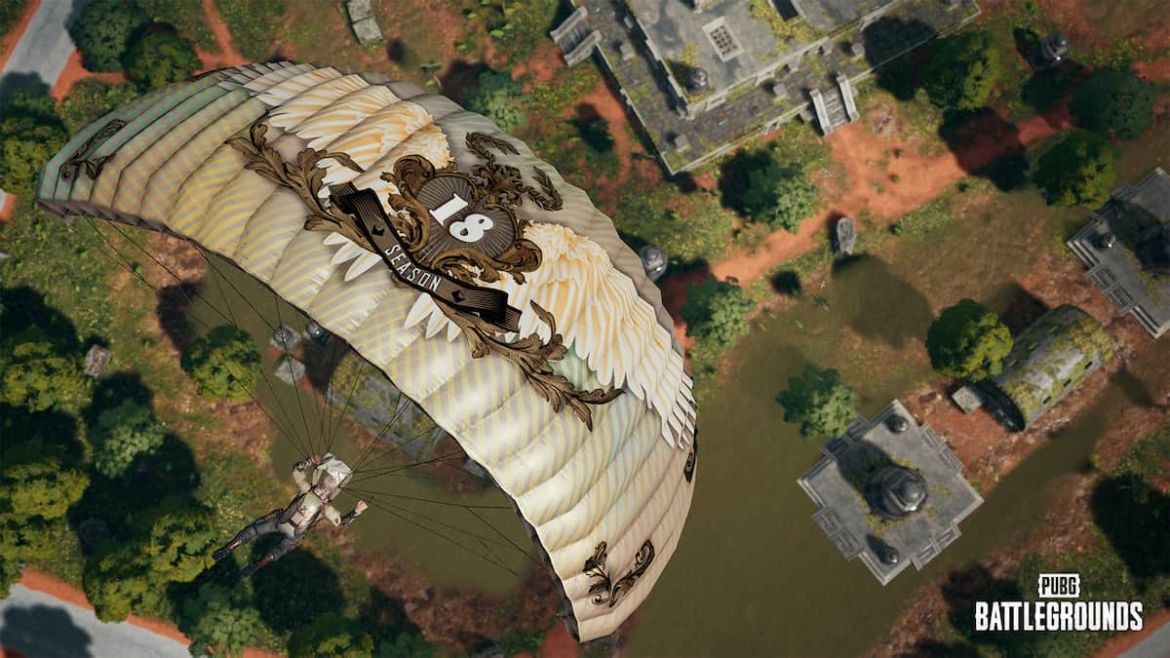 PUBG has reached version 21.1 and we have quite a rich Patch Notes article to show you here at Prima Games. Vikendi is back, and below you will be able to find out how you can play it. It has gotten a hefty update, which we are certain many players will like.

Here are the Patch Notes for 21.1 version of PUBG. We know you’re eager to read about Vikendi!

Related: What Does PUBG Stand For? – Answered

Live Maintenance Schedule for PC and Console servers (the times shown below are subject to change).

Related: Does PUBG Have Crossplay Between PC and Consoles? Answered

FPP Mode(PC) The FPP queue for Solo, Duo, and Squad will no longer be available in KR/JP regions. Not only have we needed to align our available services with other platforms, but we’ve also confirmed the current FPP matchmaking in these regions were not striving enough to maintain the queue.

Please keep in mind the features and updates shown below may be modified or even possibly removed due to reasons such as bugs, in-game issues, and/or community feedback. Also, the images shown below are provided as visual guidelines – they may look different in the actual game as builds are continuously developed and fixed before they go live.

Vikendi RebornIt all started with the sudden climate change ravaging Vikendi’s lands that once flourished with greenery and crystal clear skies. Habitants of Vikendi were forced to retreat from the area as blizzards drove cities to the point they were no longer able to function. No traces of life were to be found for months.

Now a desolate snowfield, the northern part of Vikendi is covered with sheets of snow – meanwhile, in the south, glimpses of new land begin to peep out; survivors of the cold start to gather back, clutching on to desperate hopes of a new domain.

Starting now, Vikendi commences its comeback as a harsh winterland and is prepared to pit players into its ruthless depths of snow.

Welcome to the rebirth of Vikendi.

Related: When Did PUBG Come Out? – Answered

We do not know how cool it is to charge BP for a ride, but it is what is…

A new high-loot area which a lot of players will contest for sure.

New System: Comeback BR. What is Comeback in PUBG?

It’s not Better Luck Next Time when you die during a match. Comeback BR has arrived to Vikendi to present you not only one, but three opportunities!

The features only available in Deston have set their foot in Vikendi.

The Deston-only Fuel Pumps are also joining the winter party. Fill up your vehicle or make Fuel Pumps explode to make your enemies fly into the snow!

New System: Crowbar Interaction or How to Be Gordon Freeman in PUBG

Players may now use Crowbars to interact with various map objects.

Vehicle: The Return of the Snowmobile

Streak through the snow with the Snowmobile.

Train noise has been reduced by approximately 30%. And allegedly, you will be able to board vehicles on it now.

Related: Choo Choo Charles Review | Not for the Siderodromoarachnophobiacs

Temporary IssueThere is an issue where the Secret Room Key is unable to open Secret Rooms in Taego and Paramo. We are currently investigating the issue but have unfortunately confirmed the fix required more time and will be difficult to apply this update.

Therefore, Secret Room Keys will not spawn in Taego and Paramo during Update 21.1.

Begin a new competitive endeavor among the best of best at Season 21 of Ranked!

Below are the rewards you’ll be receiving based on your final Tier from the previous Ranked season.

Related: PUBG – How to Win

New Survivor Pass will be available.