When Did PUBG Come Out? - Answered - Prima Games
FeaturedTips

When was the popular Battle Royale available on all platforms? 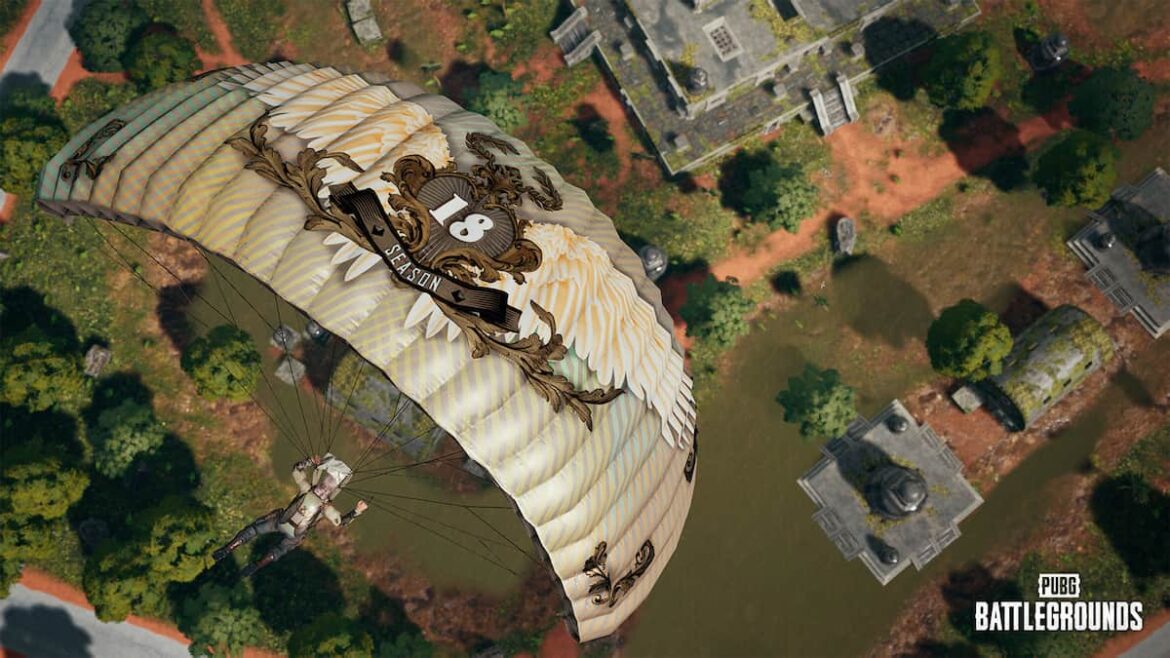 PUBG (earlier known as PlayerUnknown’s Battlegrounds and now known as PUBG: Battlegrounds) is one of the first big Battle Royale multiplayer games. At one point, PUBG it was so popular that it claimed a record as the most played game on all platforms combined. Despite setbacks, the shooter has managed to retain a huge audience.

When was PUBG Released?

Originally, PUBG was released in March 2017 as an Early Access title on Steam. The game was an instant hit with players and streamers alike. The full release dropped on Steam on December 20, 2017. It has since gone free-to-play, with a “freemium” game model added in January 2022.

Xbox One players could access it via Xbox Game Preview in late 2017, but it wasn’t until months later that it finally got a full release on September 4, 2018. It was later added to PlayStation 4 on December 7, 2018, after high demand from fans. Xbox Series X|S versions came out on November 10, 2020, followed closely by the PlayStation 5 version on November 12, 2020.

Since its release, the popular Battle Royale has won a plethora of awards: