What Studio is Animating the ARK: The Animated Series? - Answered - Prima Games
Tips

What Studio is Animating the ARK: The Animated Series? – Answered

It's the dinosaur anime of your dreams 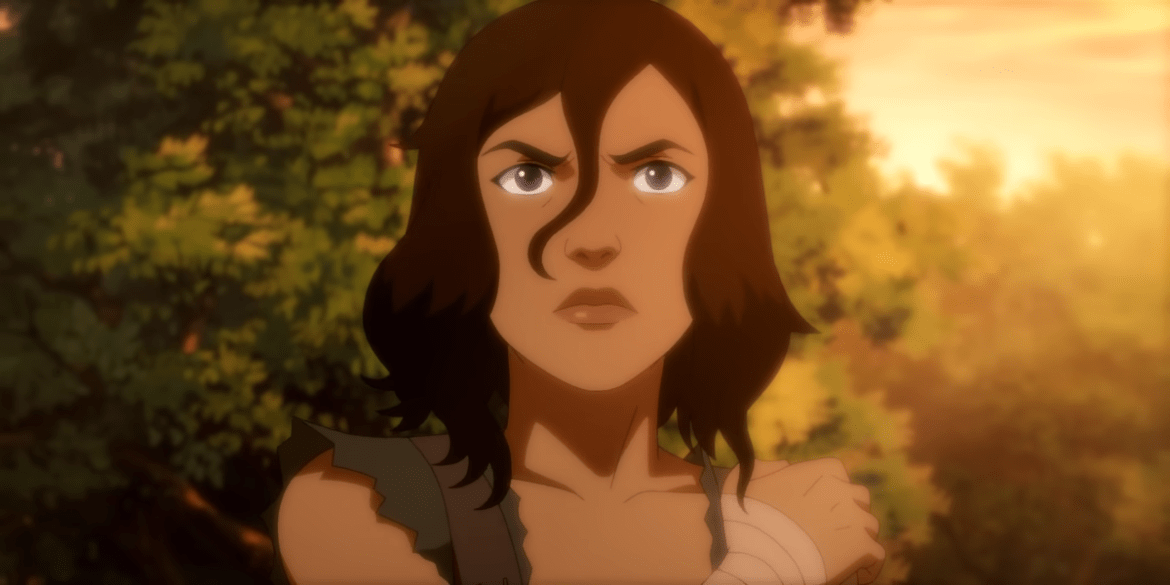 Fans of ARK: Survival Evolved, an action-adventure survival game, will be thrilled to hear that we know the studio who will be responsible for ARK: The Animated Series. But for those unfamiliar with the source, ARK is an open world game in which you play as a person stranded and struggling to survive in a land filled with roaming dinosaurs, monsters, natural hazards, and potentially hostile humans.

One of the best aspects of ARK is the ability to build bases and craft weapons, which can increase the chances that you’ll live to see the next day. There’s even lore to discover, hidden in journal entries scattered across the islands.

What Studio is Animating the ARK: The Animated Series? – Answered

ARK: The Animated Series promises to marry both the amazing world that’s captured the heart of so many players and a deeper look into ARK’s backstory with Survivor and protagonist Helena Walker. This series will be fourteen episodes long, each thirty minutes in length, and will be animated by Lex and Otis Animation Studio.

If the studio seems unfamiliar, it’s because it’s fairly new. Established in 2019, Lex & Otis Animation was founded by acclaimed director Jay Oliva. Jay Oliva, who has directed films like Justice League Dark and Superman vs Batman.

But this won’t be Lex & Otis Animation’s first animated series. In 2019, they developed Trese for Netflix, when the studio was just five people. As of 2022, at least 45 employees are on board. But if the series stays consistent to the style of the extended trailer posted earlier this week to YouTube by the official ARK: Survival Evolved account, fans of the series will probably be pleased.

Unfortunately, there is still no confirmed release date for ARK: The Animated Series. But we should hear more news in early 2023.

Related: How to Get and Use the Sanguine Elixir in ARK: Survival Evolved