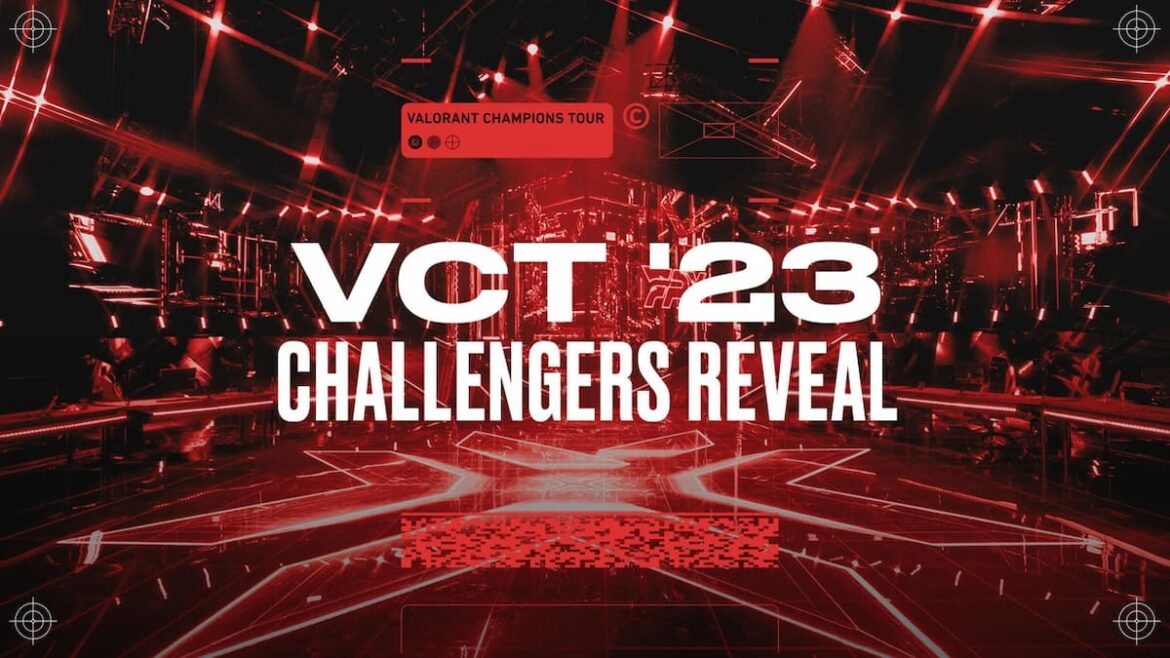 As Riot Games’ annual Valorant Champions tournament approaches following the conclusion of the international Last Chance Qualifier tournaments, Riot has revealed an expansion of their current Challengers circuit to give even more players around the world a chance to compete on the big stage. With an already massive presence in the esports scene, interest in competitive Valorant is spreading rapidly, and Riot aims to offer as many teams as possible an opportunity to compete across the globe. What is Riot planning, what is the roadmap looking like, and what is Valorant Challengers 23? We’ve got you covered.

Everything You Need to Know About Valorant Challengers 23

The Challenger circuit will encompass a total of 21 different regions across three worldwide territories in 2023, including:

Riot plans to introduce an in-game system to provide top-performing teams a pathway into the Challengers league from within Valorant itself. The developers hope to integrate a system by 2023 that allows up-and-coming online teams the chance to break through into the Challengers league by battling against the lowest ranked Challengers teams to qualify for their spots. The system is still in the works, but Riot states that they’ll have more information to share by the end of the year.

The Valorant Champions Tour 2022 is scheduled to begin on September 2 in Istanbul, Turkey. 16 teams from around the world will compete to become the next VCT Champions and prove that they’re the best in the business. We’ll have more information on the upcoming tournament as it approaches. Until then, stay tuned to Prima Games for more Valorant tips, guides, and news.