What is the Max Bond Level in Fire Emblem Engage? – Answered

Now you never have to take off your favorite Emblem Ring 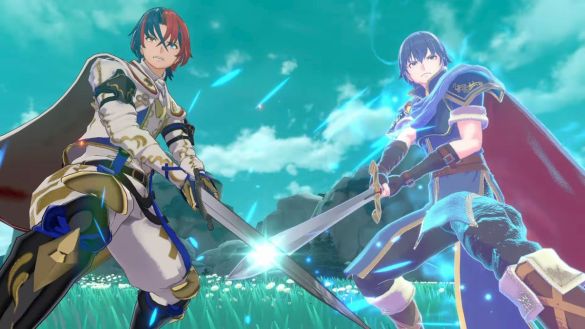 Emblem Rings are some of the most powerful items in the game, allowing the unit wearing it to bond with a hero from yore (or another planet entirely). This gives them an assortment of unique skills, stat boosts, and abilities. But how far can an Emblem Ring and its unit go? What is the maximum bond level in Fire Emblem Engage?

What is the Max Bond Level in Fire Emblem Engage? – Answered

As you’ve lovingly raised your favorite units in conjunction with Emblem Rings, you might have wondered just how deep a relationship between a Unit and Emblem Ring can go. If you check the Ring Chamber in the Somniel, it seems like the answer is only Level 10.

But! That’s not actually the case. As you progress through the story, you’ll find that new paths will be created around the world, with these nodes being purple instead of the typical yellow. Hover over them, and you’ll see names like “Paralogue: Plains of Swift Winds” or something equally adventuresome and epic.

But these Paralogues won’t be easy. It’s a good idea to check out the suggested level beneath the Paralogue description to see if you have what it takes to defeat the Emblem Ring you’re attempting to level up.

Related: How to Buy Gifts in Fire Emblem Engage

But some Emblem Rings/Bracelets don’t need any of that fancy fluff. Tiki and the Three Houses are satisfied to let you claim them once and will naturally have an available Bond Relationship that can be maxed out at Level 20.