What is the Hardest Boss in Elden Ring? - Answered - Prima Games
Tips

What is the Hardest Boss in Elden Ring? – Answered 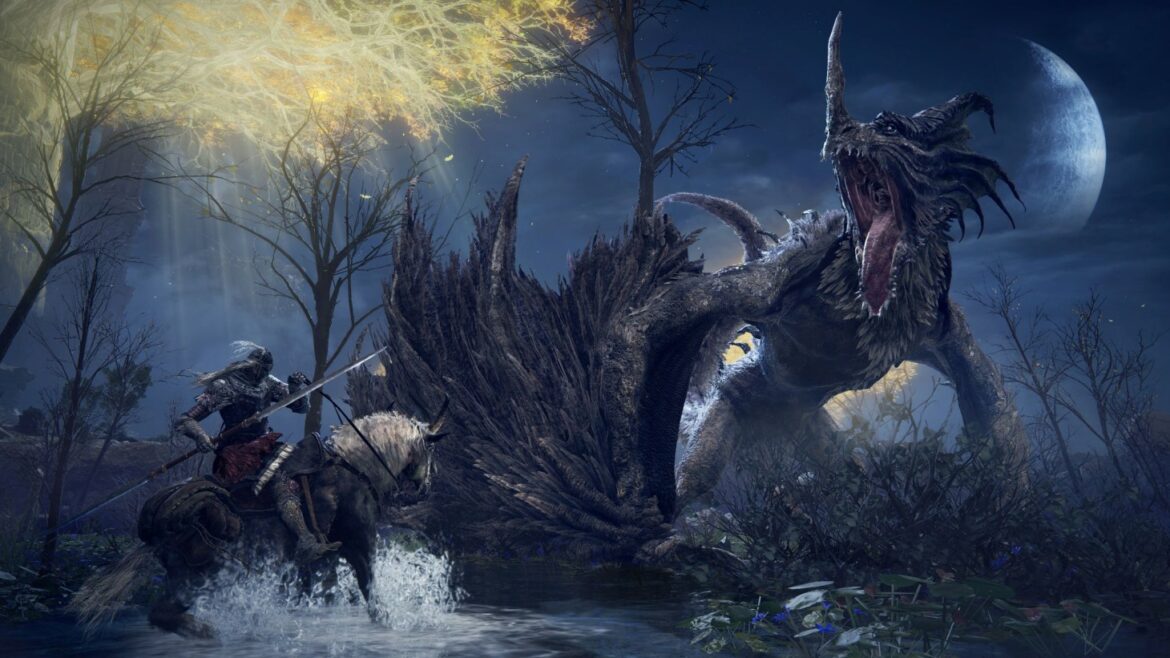 What is the Hardest Boss in Elden Ring? – Answered

Once you immerse yourself in Elden Ring’s stonkingly beautiful world, you are immediately set to some tough fights against top bosses. But in the abundance of bosses, which one is the hardest to beat?

Even Godfrey, the First Eden Lord, can be a massive problem for the newcomers because of his huge axe that can hit you from quite a distance.

There are many complex characters to beat, from the human Elemer of the Briar, who is rendered as one of the most challenging bosses in the game, to Mohg, Lord of Blood, and of course, Starscourge Radahn.

So, Who is the Hardest Boss in Elden Ring?

Among many, Malenia, Blade of Miquella, has to be the most demanding boss to beat in Elden Ring.

Malenia implicates the mass damage and is the most aggressive boss in the game. Still, there is a way to make her taste the bitter end of your blade.

Found at the base of Haligtree – which is an optional and complicated area for any build – Malenia is made an optional boss. However, the pretty tough one, and by many, the toughest.

What you need to know about the most powerful Empyrean is that she has low poise, which can be used against her, and that every hit she lands on you can heal her.

Furthermore, the Rot Goddess is known to be prone to bleeding, but her Scarlet Rot and Phantom Barrage will cause massive damage.

Beware of the mighty Malenia, and carefully plan your fight against the hardest boss in Elden Ring.