What is the Best AR Underbarrel in COD MW2? - Prima Games
Tips

What is the Best AR Underbarrel in COD MW2? 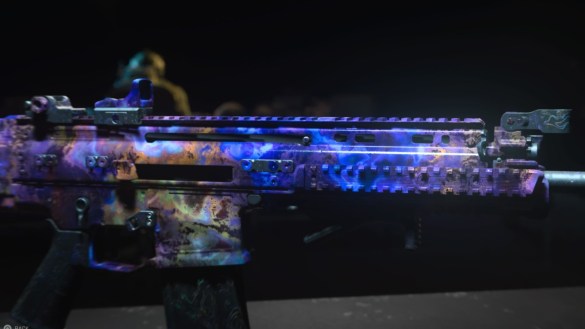 Every week or so it seems like the consensus on the best underbarrel attachments for assault rifles changes to fit a new meta. For a long time now, the FTAC Ripper 56 has been considered one of the best options, especially for the TAQ-56 in nearly any game mode.

As more stats come out for the massive library of attachments in Modern Warfare 2, we have a much better idea of what builds will be well into Season 2. Unless there are massive changes, we have the best underbarrel attachment for any assault rifle and we’ll cover it here.

COD MW2 – What is the Best AR Underbarrel?

In the current state of Call of Duty: Modern Warfare 2, the Edge-47 underbarrel is by far the best option for nearly every assault rifle. The only other grip that has other utility is the Merc Foregrip which is mainly used for the hip fire it provides as you enter ADS.

In some cases, like the M4 on Hardpoint, it’s better to use the Merc Foregrip for the hip fire bonus it provides. On more mobile weapons, the Edge-47 won’t be as powerful. But if you’re worried about the best option, or you’re grinding CDL Moshpit, this is your best bet.