What is NoClippy in FFXIV? - Answered - Prima Games
Tips

What is NoClippy in FFXIV? – Answered

Sorry, but you can't walk through walls. 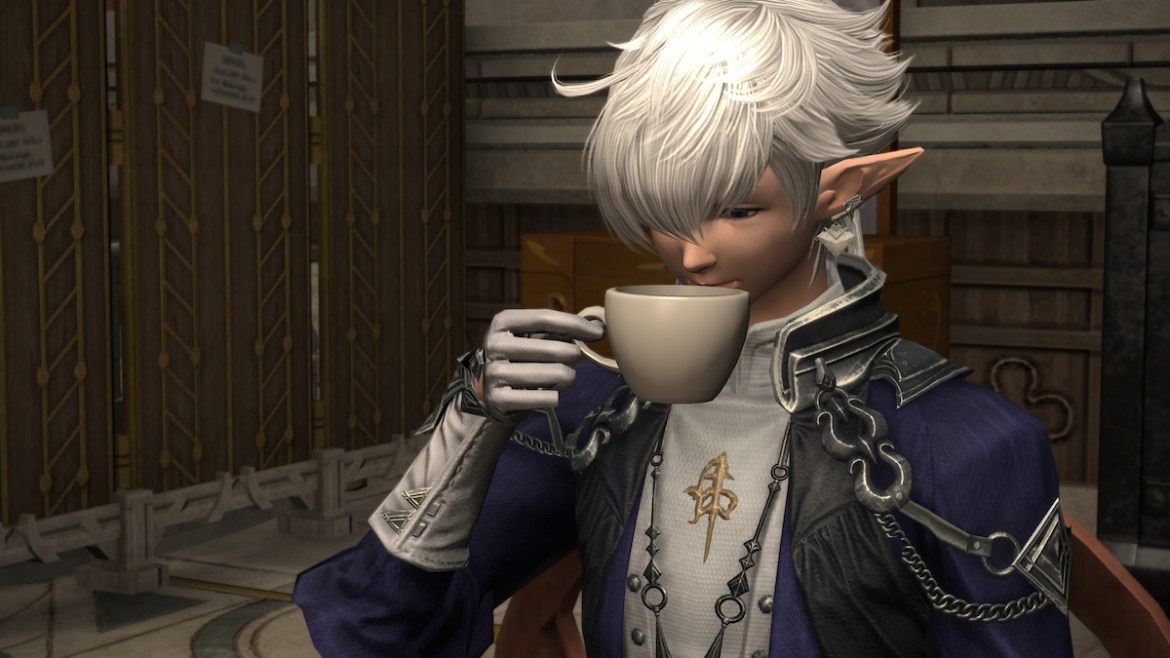 Using mods in MMORPGs is a tradition almost as old as the genre itself, and it’s no secret that Final Fantasy XIV has an impressively robust modding scene. The majority of players, especially those playing on console, get by just fine by playing the game in its “vanilla” state, though some players aren’t quite satisfied with that. While some mods simply tweak various quality-of-life aspects of the game, others can fully transform character models, sounds, and UI elements. Most mods are pretty innocent, simply allowing players to tailor their game experience in non-instrusive ways, but others can certainly cross into cheating territory, giving players advantages that aren’t possible under normal conditions.

Depending on how it’s used by the player, the NoClippy mod falls somewhere in between. Here’s what NoClippy is in Final Fantasy XIV.

Related: FFXIV: Where to Get Burning Horns in 6.3

What is NoClippy in FFXIV? – Answered

The name NoClippy comes from the term “clipping” in Final Fantasy XIV, which happens when a players uses too many off-global-cooldown (oGCDs) skills in between their global cooldown (GCDs) skills, resulting in a net loss of DPS output. Using oGCD skills in between your normal GCD skills is called “weaving”, and is essential for difficult end-game content. Because every input a player makes is sent from their computer to the FFXIV servers, and then sent back to them, varying latencies prevent players from weaving too many skills under normal circumstances.

For the typical player with an appropriate ping, weaving one or two skills is easily manageable. But players who live greater distances away from FFXIV servers and, in turn, have much higher latencies, are sometimes unable to double weave their skills.

The NoClippy mod essentially tricks the server into thinking the user has a much lower ping than they actually do, allowing them to queue skills between their GCDs and weave them as if they were inputted with no latency delays.

While double-weaving is possible for most players, triple-weaving is another story. Mods like NoClippy and XivAlexander can allow users to fabricate a ping of zero, enabling them to triple-weave skills with no effort, which isn’t possible under normal circumstances. In this case, the players would be straight-up cheating, which is probably the reason why the mod creators highly discourage users from using them for those purposes.

Related: FFXIV Island Sanctuary: All Rare Animals and How to Find Them in 6.3

The NoClippy mod can be installed through various sources, like the XIVLauncher and Dalamud plugin software. However, we would advise against using them, as they violate the Final Fantasy XIV Terms of Service and could result in being banned from the game.