What is Custom Difficulty in Phasmophobia? - Answered - Prima Games
Tips

What is Custom Difficulty in Phasmophobia? – Answered 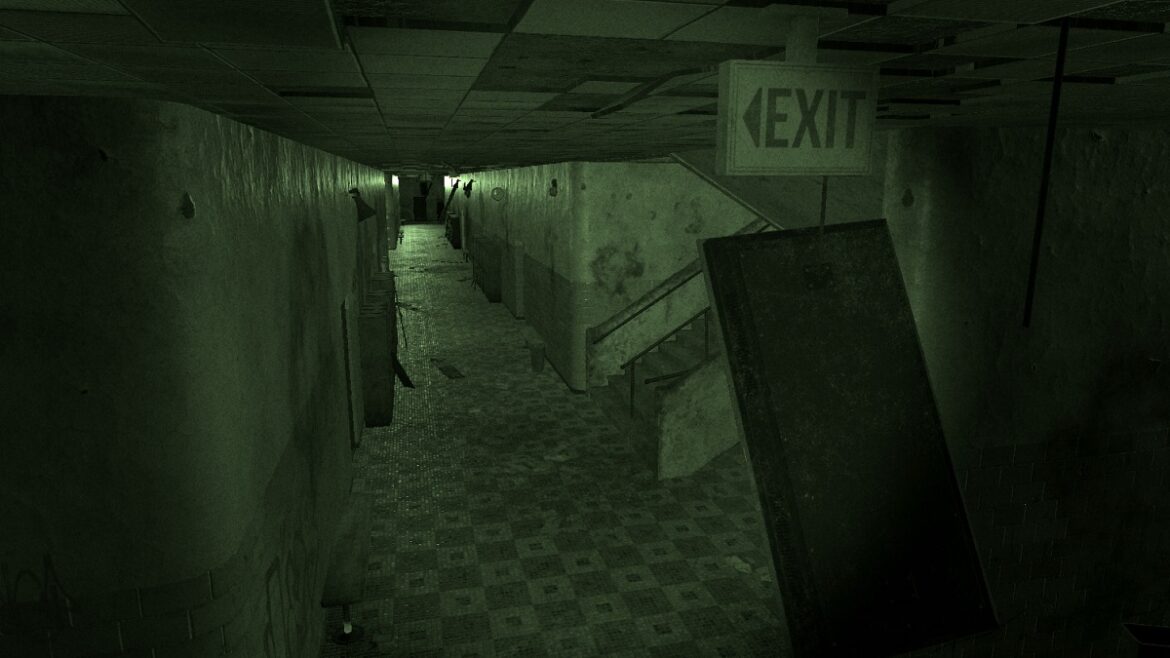 The development path of Phasmophobia, which has been in the Early Access phase for a long time, was anything but smooth. The roadmap plan for further updates has been frequently changed, with deadlines being broken regularly, but despite all that, Phasmophobia is still a game with a lot of potential that is constantly getting better.

The authors from Kinetic Games presented us with a completely new roadmap that includes the addition of the long-awaited Custom Difficulty feature via an upcoming patch during the month of September 2022. We do not know the exact date for now, but this update, which will allow the difficulty of the game to be adjusted in detail, is a feature that the fan community gathered around this horror title has been asking for, for a long time.

Related: How to Use Voodoo Dolls in Phasmophobia

What is Custom Difficulty in Phasmophobia?

What exactly the Custom Difficulty update brings to Phasmophobia is currently unknown, except that we will get the ability to adjust the difficulty level. Many players, especially in recent times, insist on the highest possible difficulty settings, claiming that such a challenge is the only correct way to play any game, yet the possibility of lowering the difficulty opens the door to less experienced players, and therefore to the wider audience – that a game like Phasmophobia can benefit from.

The Custom Game feature that will come with the September update will allow players to fine-tune their experience by setting the ghost interaction rate or how much evidence will be found, selecting the weather, enabling or disabling the usage of flashlight, setting how effective sanity recovering pills will be, and many more difficulty altering options. We will find out what other options and contents this update brings when it becomes available later this month.