These dinosaurs really chew up your gigabytes fast! 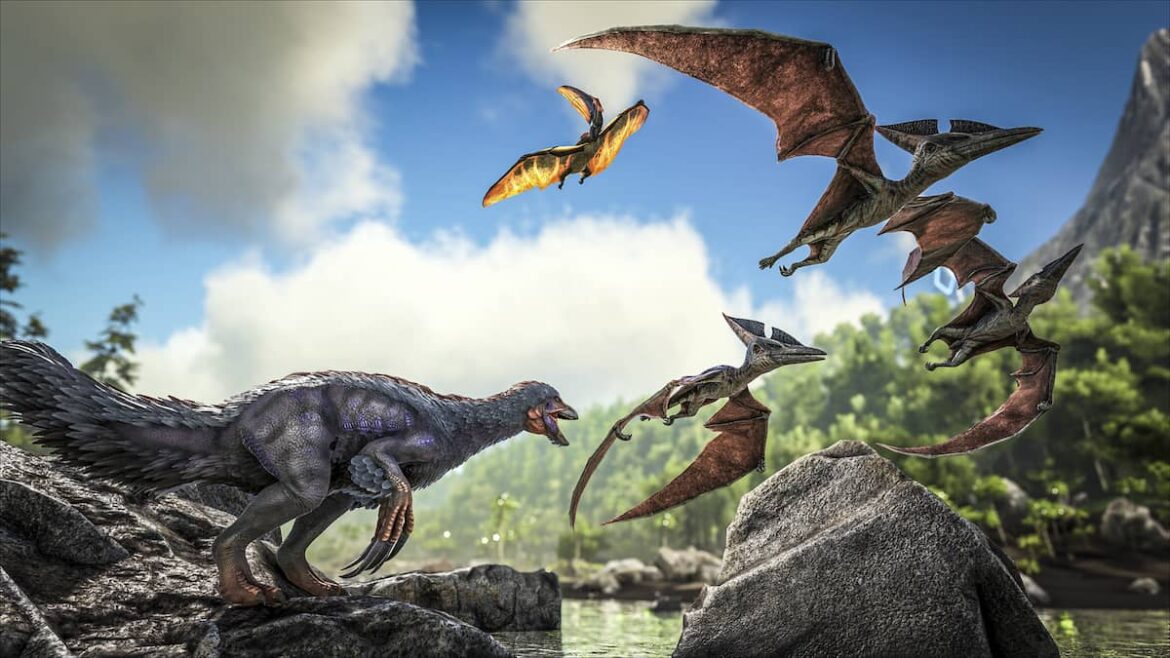 Please be advised that these numbers may change over time, depending on the game optimization and new content.

How much GB Does ARK: Survival Evolved Take?

Being a big open-world game, it will obviously take a LOT of memory to be installed on most platforms, especially with DLC/expansion packs that are available, which speaks volumes about how much stuff you can do and how many areas you can explore.

On Steam, we tried to download the game and it required 125.95 GB of memory. However, this seems to be the size for the base game plus the free DLCs that are offered. It’s safe to say that you’ll need a hell lot more space should you opt to buy and download all of the DLCs so don’t be alarmed if the total goes over 200 GB. If you have a 1 TB HDD, you might want to do some cleaning prior to installation.

The PlayStation 4 version initially is just less than 16 GB in size, but please do not be fooled. Expect around 100 GB or more of data, and add let’s say, close to 20 GB for each DLC. Remember when games would fit on a regular CD (Under 700 MB)?

A similar fate awaits the console competitor to PlayStation and you should expect around 100 GB occupied on Xbox initially.

Developers of ARK: Survival have done their best to compress and optimize the game for mobile devices, and wonderfully enough, the download size on Android is just under 2.5 GB right now.

Similar to Android, optimization was done well for the Apple devices and you can expect a similar size(under 2.5 GB).

Nintendo’s portable console can also run ARK: Survival Evolved, and according to the information that we have, the download size should be just under 12 GB.