What Does Spinach Do in Vampire Survivors? - Answered - Prima Games
Tips

What Does Spinach Do in Vampire Survivors? – Answered

Become Popeye the Sailor by following these short steps! 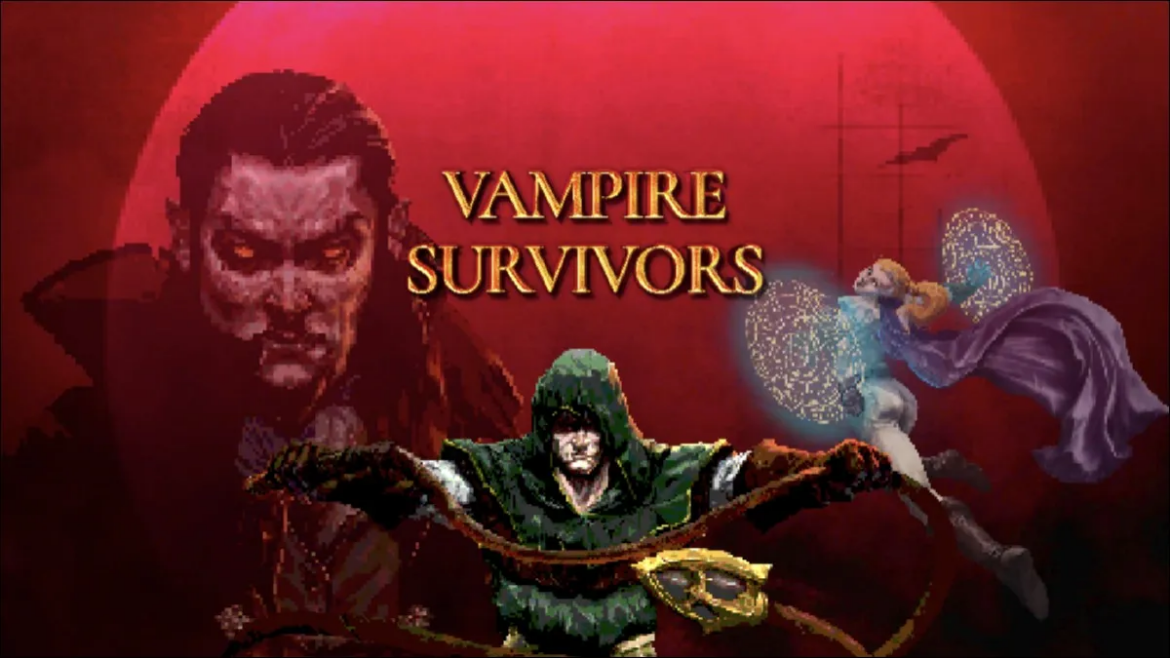 Spinach is one of the many Passive items in Vampire Survivors, with quite a useful contribution to your character’s powers. It is immediately unlocked when you start playing and can also be freely picked up as a stage item in the Mad Forest and Moongolow. In the Mad Forest, you can get lucky and have multiple of them spawn towards the east side of the map (you can unlock the Milky Way map easily with this guide and see exactly where they are) whereas on Moongolow, it is in the northeast block, close to your spawn. But what does Spinach do in Vampire Survivors? Here’s everything you need to know.

What Bonuses Does Spinach Grant in Vampire Survivors?

Spinach grants a bonus that’s applied to basically every weapon in the game right now, except Clock Lancet and Laurel (since they deal no damage on their own).

The first level increases the damage which you inflict on enemies by 10%, level 2 adds 10% more, and so forth, until the maximum of 50% on the fifth level.

It’s worth mentioning that you can also buy an additional Might bonus before you even begin your run. There are five levels of Might that you can buy in the Power-Up menu, and each of them grants you a 5% increase to your damage (maximum of 25%). Combine that together and you can start off with +75% damage on your character!

You can also use Spinach to evolve the fully-leveled Fire Wand into Hellfire (if you do not have the Fire Wand unlocked yet, you can easily unlock the Fire Wand by destroying 20 Torches during any run).

Also, if you want to experiment and have some fun with Fire Wand / Hellfire builds, you can select Arcana XI – Waltz of Pearls and/or Arcana XIX – Heart of Fire as your Arcanas during the run. Enjoy the fireworks!