What Does MIT Mean in Overwatch 2? - Answered - Prima Games
Tips

What Does MIT Mean in Overwatch 2? – Answered

Time to learn a new word! 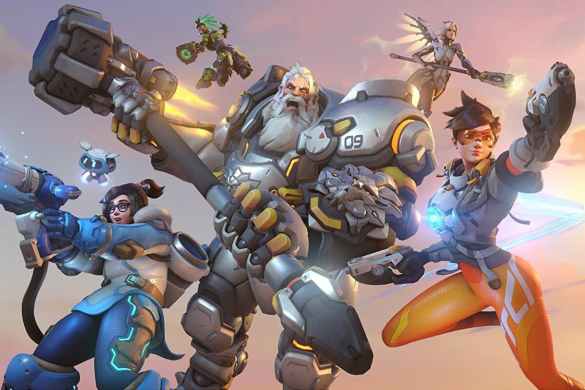 Overwatch 2 has a lot of vernacular for new players to learn. Even some of its veteran players might need to learn a new phrase or two to be able to parse some of the information. Here is what MIT means in Overwatch 2.

What does MIT mean in Overwatch 2? – Answered

MIT is an abbreviation for the word mitigate. It means how much damage you absorb throughout a match. For instance, if you’re playing Reinhardt, it will calculate all of the damage your shield took, “mitigating” damage that could have been directed at other players.

Most tank players will worry about this stat, as they are designed to take the majority of the damage. D.Va’s Defense Matrix is another example of an ability designed to mitigate damage taken.

Related: Can you Fix Overwatch 2 Battle Pass Not Working? – Answered

Some support characters like Brig can also soak up damage with her shield or Zenyatta’s Transcendence ultimate.

While MIT is a good indicator of how much you’re helping your team, it’s not a stat to live and die by. It’s not worth mitigating damage if your team isn’t pushing forward, getting kills, and staying alive. Work as a team and use this stat to gauge your next steps in the match and if you need to swap tanks or other roles.

It requires everyone to do their part in order to be successful; this is just a benchmark to see how defensively you’re playing.

Well, that’s everything you need to know about what MIT means in Overwatch 2. We have a ton of gameplay guides to look at while playing Overwatch 2. Be sure to check out how to unlock Kiriko, a breakdown of the new SMS protection, and how to earn Overwatch Coins.

Overwatch 2 is currently in early access and free-to-play for PlayStation, Xbox, Nintendo Switch, and PC.