You can achieve anything. 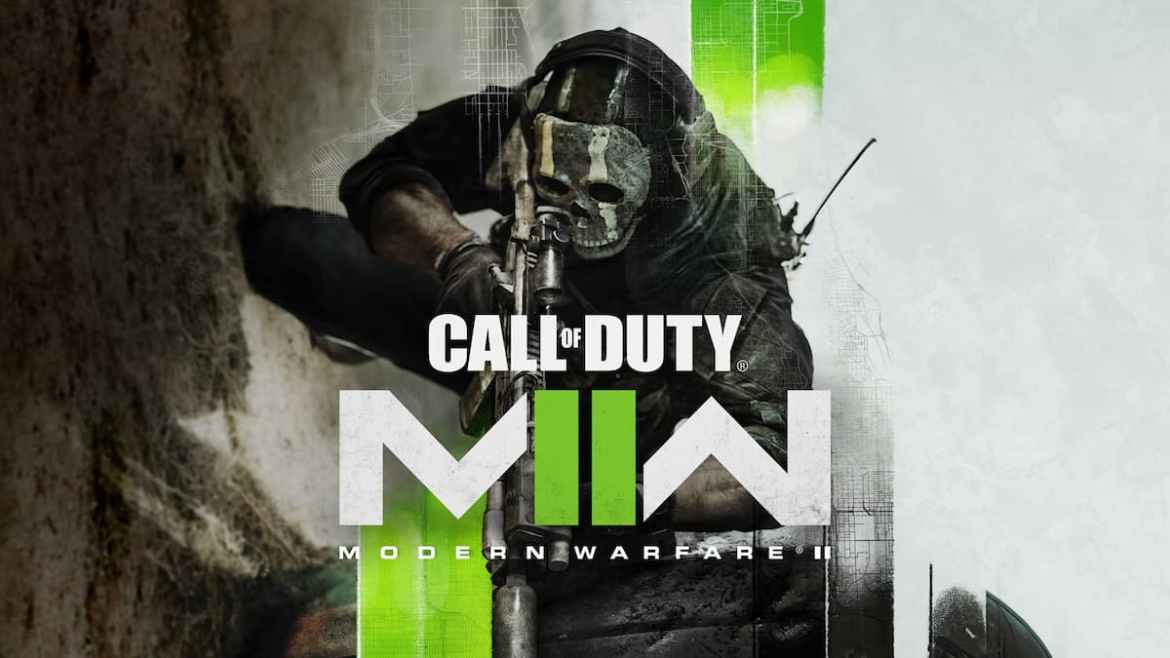 Warzone 2.0 is here and, of course, there are some nasty errors alongside it. If you’re new to online games, welcome; sometimes, it’s insufferable. This is pretty standard if you’ve been around the block a few times. It’s still frustrating when you’re trying to play a game with server problems, weird bugs, or anything in-between. Here’s the Warzone 2.0 ‘Timed Out Waiting for Achievements’ error explained.

The “Timed Out Waiting for Achievements’ error in Warzone 2.0 comes from when players try to purchase the battle pass. Players report that they have purchased the battle pass for 1200 COD points, and when they open the pass, they get hit with the following error.

It seems the points have been taken out of the account, but access to the battle pass is not there. It’s unclear if the pass had been purchased and is taking a while for the server to complete the transaction, or if there is a current problem with transactions in the game.

Can You Fix It?

This generally happens around launch day or a major patch content drop. So, unfortunately, there isn’t really a fix for this issue. You’ll just need to hold tight and keep your eyes peeled on places like Reddit and the official Activision support Twitter account.

It’s probably best to hold off purchasing the battle pass as this issue continues. While it’s not ideal, your best bet is to wait for all of this out and see how the servers are fairing later in the day.

That’s everything you need to know about the “Timed Out Waiting for Achievements” error in Warzone 2.0. For more tips, tricks, and guides, check out Prima Games. Here we have a guide on how to check your combat record.