Warzone 2.0: How to Add an Enemy to Your Squad - Prima Games
Tips

Warzone 2.0: How to Add an Enemy to Your Squad

The ultimate form of betrayal. 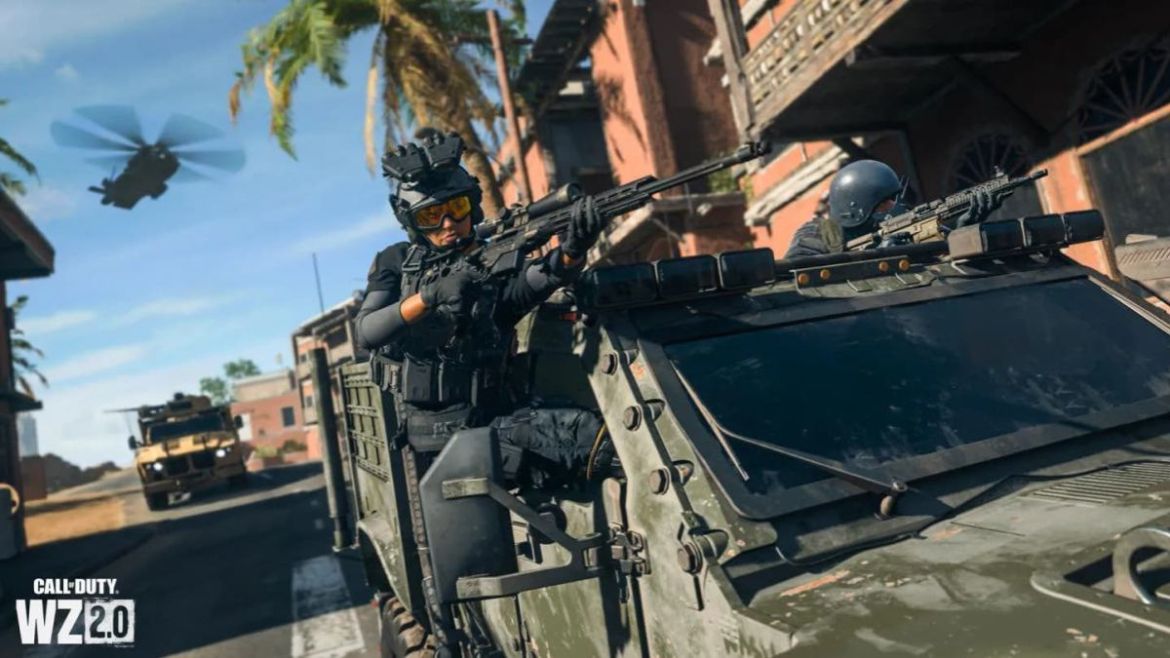 Warzone 2.0 offers a ton of new features for players to get the hang of. Alongside the elephant in the room of the new DMZ mode, bringing an Escape from Tarkov-style experience to Call of Duty for the first time, plenty of features of the standard battle royale are new and fresh. Take the Strongholds for example, which let players murder AI opponents for seemingly free loot. Another new feature that has (sort of) been added to BRs is the ability to bring enemy players into your team. Here’s how to add an enemy to your squad in Warzone 2.0.

How to Invite Enemy Players to Your Squad in Warzone 2.0

You may have noticed that we said sort of earlier when it came to inviting enemy players to your squad. This is because there are some caveats to the system that won’t make it as powerful and broken as it might seem on paper. In standard battle royale modes, there’s the “Assimilation: Refill” tag, which means squads can only go up to the playlist limit. As an example, if you have three players on your team, you can only invite one other person unless another player leaves. In Unhinged BR though, this limit is doubled, meaning a squad of three could become a squad of six with ease. DMZ also lets you do this, though with the Assimilation: Refill tag active.

Related: Does Warzone 2.0 Have Bots? – Answered

As for how you do it, you’ll first need a player to agree to join your squad. This could be done through the new Proximity Chat feature, as just one example. From there, the player who wants to join will need to request the squad. After that, a popup will show on the party leader’s screen, which they can either Accept or Reject by using the ping wheel (Up on the D-Pad for consoles, Alt for PC users). If they accept, the requesting player will now be part of the squad.