Does Warzone 2.0 Have Bots? – Answered

Will AI run rampant through your lobbies? 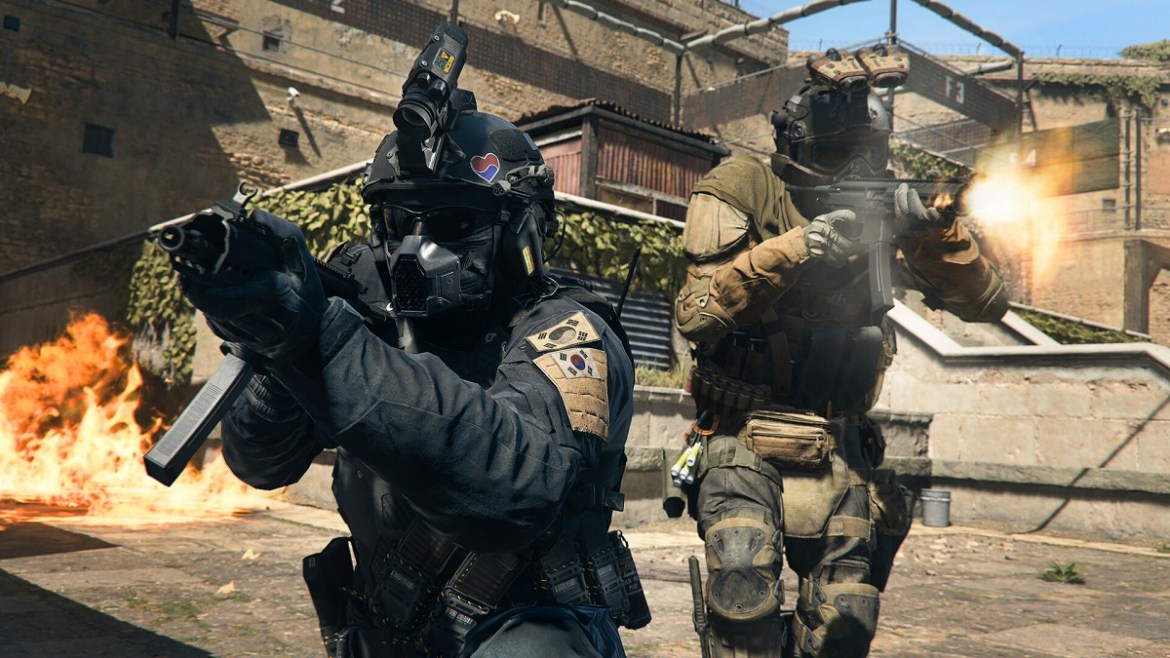 Warzone 2.0 is finally available across all major platforms, including PC, current-gen, and last-gen consoles. With the brand new DMZ mode, alongside a refreshed version of the battle royale you know and love, there’s plenty of content available no matter what you want to do. As for what that content entails, DMZ sees you battling against both human and AI opponents for loot and glory. As for the battle royale, though, it may be confusing as to whether bots will also be included (and a tad controversial). Here’s whether Warzone 2.0 has bots or not.

Are There Bots in Warzone 2.0?

As much as it may lead to some of you being disappointed, yes, Warzone 2.0 does have bots in multiple forms. Less controversially, bots are being included in the new Stronghold feature of BR maps, with players able to take over particular bases filled with AI for loot, with other players being able to do the same and scoring extra resources as a result. The controversial part of the game, though, sees bots included in random spots on the map for players to slaughter and score free kills off of.

What makes this feature so controversial is the lack of reward you get for killing these opponents. Not in the actual in-game reward per se, but more the feeling of accomplishment. Bots tend to be pushovers for the majority of players, with even casual players having no trouble taking them down minus the odd hit here and there. While killing regular players still brings a sense of satisfaction, eventually bots can become more of an annoying obstacle than anything to progress. The shots, unless suppressed, also give off a major piece of information to other players. While some may be cool with their inclusion, it’s hard to not see the frustrations. Yet, they’re still in the game, and so players will have to live with it if they want to play Warzone 2.0.