It's a flashy one. 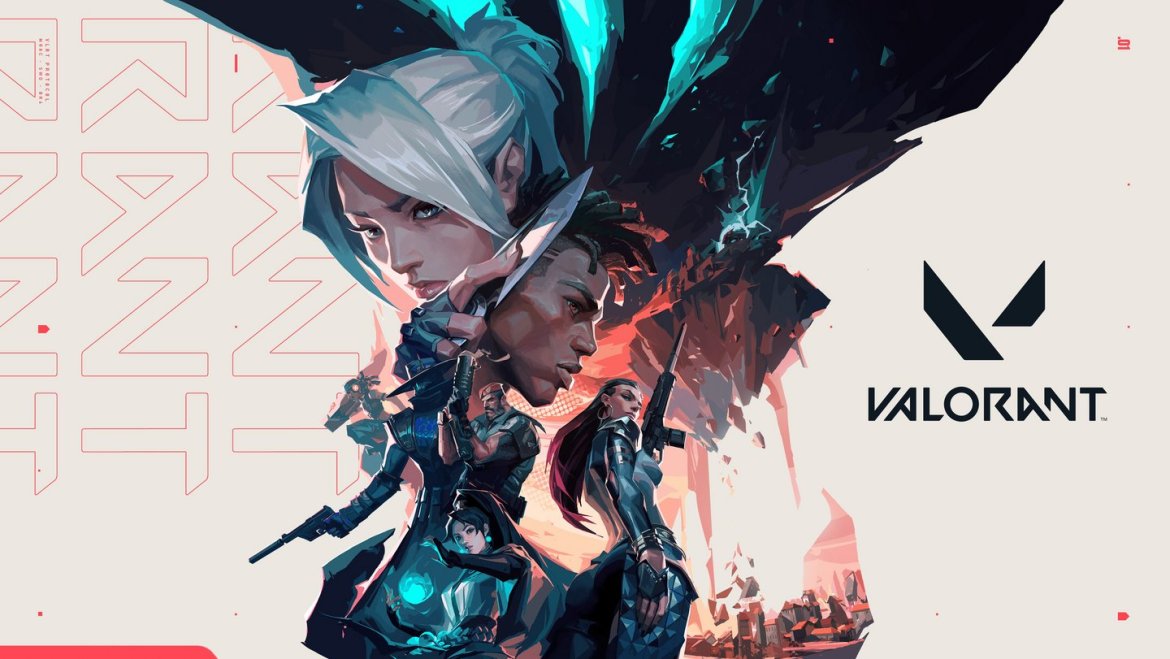 Balancing, tweaks, and map changes are to be expected in a competitive team-based shooter like Valorant, and after wrapping up the explosive Valorant Champions Tour in September, the developers at Riot Games are sitting in a comfortable spot to start making adjustments. Valorant Patch 5.07 focuses strongly on Flash abilities and their efficacy between Duelists and Initiators, some much needed changes to Fracture, and a few quality of life tweaks to make your matches more fun. Valorant Patch 5.07 goes live on October 4, 2022, and we’ll give you a rundown of all highlights and changes below.

While Initiators should be strong, Riot feels that some of their flashes were outclassing Duelists in their ability to take aggressive 1v1s. The following changes were intended to increase total teamplay output of Skye and KAY/O when coordinating with teammates, and decrease some of their efficacy when playing alone. Additionally, these changes buff some Duelist’s flashing capabilities and effectiveness, making them even deadlier than before.

The map Fracture received huge changes all around, making various locations easier for Attackers while others easier for Defenders to hold.

Related: Is Valorant Down? How to Check Valorant Server Status

A few quality of life tweaks have been added to give players a bit more flexibility in their customizations. According to the patch notes:

A few bugs with certain Agents have been remedied.

For the latest news and guides on Valorant and more, stick with Prima Games.