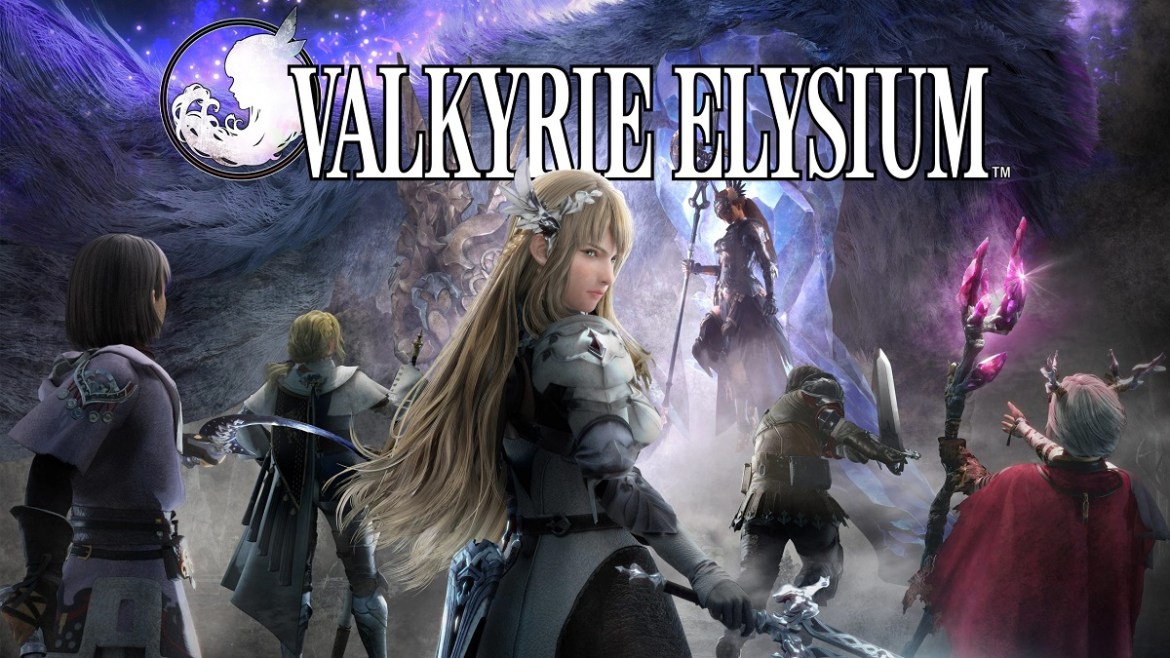 You might not think it from the name, but Valkyrie Elysium is actually the fifth entry in the long-running series of RPG games. Unlike its predecessors, this sequel is more action-oriented – it is a full-action RPG where you control Valkyria Maria and fight hordes of opponents and bosses in a world based on Nordic mythology.

Action in this single-player adventure is most reminiscent of the Nier games or anything from Platinum Games, although this game is being made for Square Enix by Soleil, known so far only for online multiplayer games. If you want to try Valkyrie Elysium and see for yourself what kind of game it is, a free demo is available. Keep reading for more details.

The demo version for Valkyrie Elysium contains a considerable part of the beginning of the game, where you will be able to familiarize yourself with the story and mechanics with a few hours of gameplay. The demo is currently available on the PlayStation 4 and PlayStation 5 and can be downloaded for free from the PlayStation Store. Also, the good thing to know is that it will be possible to carry over progress from the demo to the full version of the game when it releases.

Valkyrie Elysium is releasing for PlayStation 4 and PlayStation 5 on September 29, 2022, while the PC Steam version is also confirmed and it comes out just a few weeks later on November 11, 2022.

Until then, see you in Valhalla and hopefully on Prima Games again for guides and tips & tricks for Valkyrie Elysium once the game is in our hands!