Get ready for more Sephiroth Shenanigans 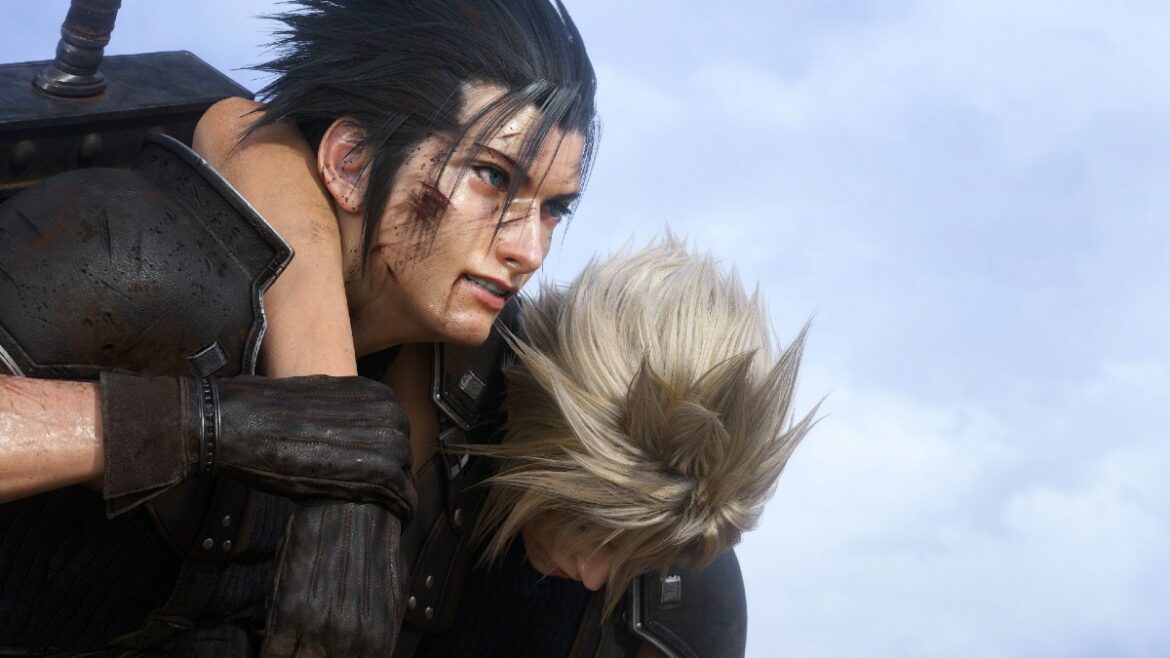 Related: The Best Way to Play All the Final Fantasy Games (2022 Edition)

Crisis Core ─Final Fantasy VII─ Reunion is a remake or reimagining (a press release says “HD Remaster, but uh that sounds inaccurate”) of Crisis Core, which was released on the PSP. Many of the font and UI elements are shared with FF7R, hinting that this new version will have a connection to that version of the story. The game is planned for release this coming winter, for every current console. Even the Switch!

Final Fantasy VII Rebirth was introduced with a trailer, giving us the very first look at the sequel. Things are definitely popping off with the whole diverging from the original story thing, that much is certain. Rebirth has been given a release window of next winter, for the PlayStation 5. Meanwhile, the first game is coming to Steam June 17, 2022.

Also coming in 2022 is a closed beta test for Ever Crisis, the free to play mobile game comprising the stories from (ostensibly) every piece of the Compilation of Final Fantasy. The battle royale game First Soldier is headed towards its third season.

The new merchandise includes the usual expensive figures, as well as a buster sword clock and most notably a new vinyl album made up of a curated list of tracks from all of Compilation. A version of this album will be translated to streaming platforms in some capacity.