V Rising: Where to Find Clive the Firestarter Location 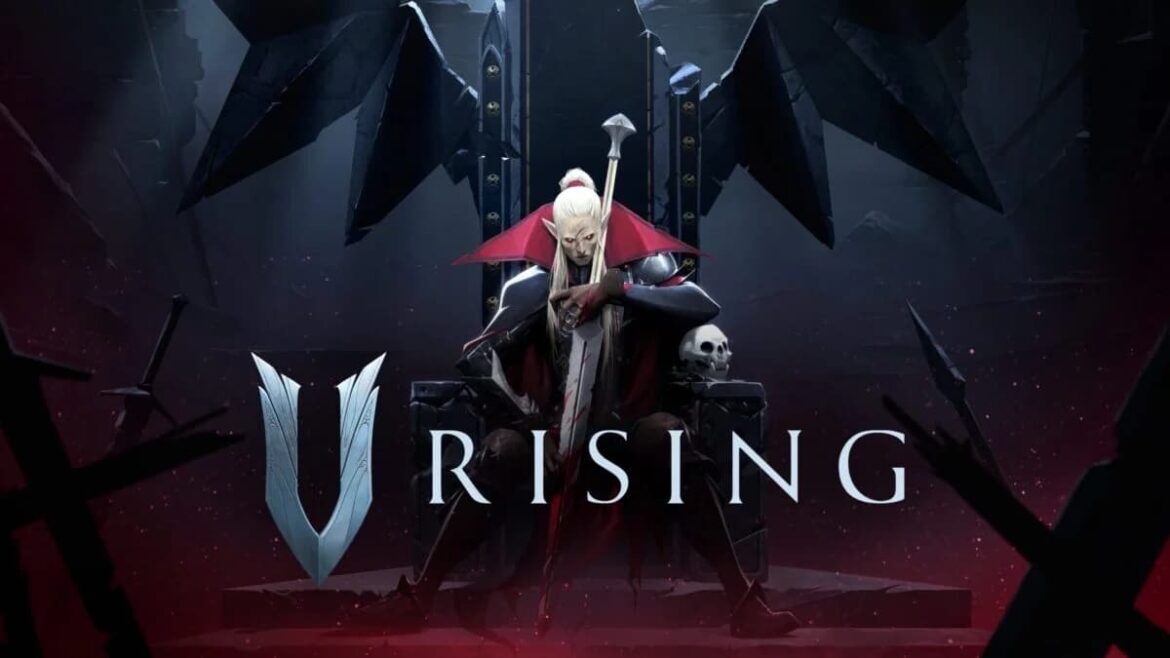 V Rising tasks you with becoming the most powerful Vampire. To achieve this, you will face a lot of powerful enemies, including a variety of V-Blood bosses.  Clive the Firestarter is a level-30 V-Blood boss with some essential abilities, invaluable resources, and equipment he hands over once defeated. Fire is his favorite element, and his attacks are rich with AOE fire damage. Here’s how to defeat Clive the Firestarter in V Rising.

To find Clive the Firestarter, interact with the Blood Altair in your vampire castle. However, before the foe is revealed to you, you must be at least level 30.

Once you reach the desired level, the Blood Altar will show that Clive the Firestarter is located in the Bandit Sulphur Quarry in the west part of the Farbane Woods.

Once you get to the location, you will unlock a new type of enemy Bandit: the Bomber. These enemies will attack you with ranged bomb attacks that deal a large amount of damage. Before engaging Clive, make sure to clear the area of these annoying opponents as they can create a problem later in the fight.

You will find Clive the Firestarter wandering around the central rock formation.

Before you set out on a hunt for Clive the Firestarter, ensure that you bring the right gear to the battlefield.

Some of the essential gear and resources you need are:

Clive throws two types of bomb: a big one and lots of smaller ones, both of which deal Fire AOE damage. Your Travel ability can avoid this easily, so make sure you use it whenever you see the circles on the ground which indicate where the explosives will land.

When you down the V-Blood boss, extract its V-Blood, and you will receive the following:

Finding and defeating Clive the Firestarter is a rather rewarding task and shouldn’t be too hard as long as you remember to use Travel.

For more V Rising content, check out our other guides including How to Get Gold Ingots in V Rising and V Rising Cave Passage Locations and Guide.