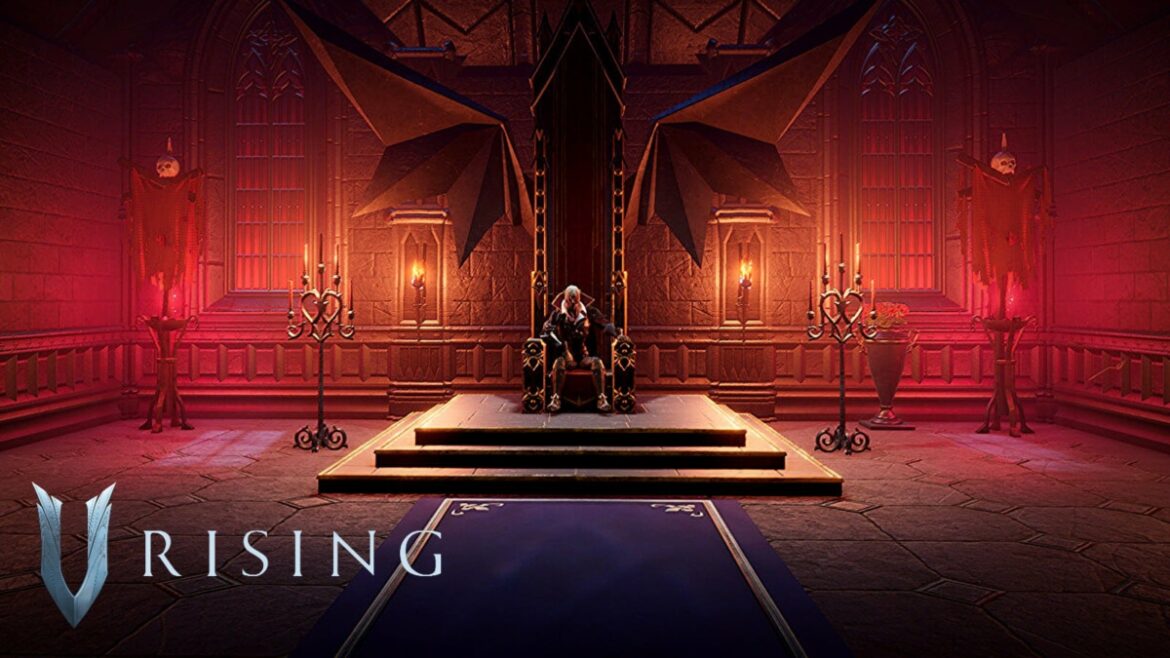 Thanks to its rich content and immersive gameplay, the vampire survival game has hit new highs since its release. You will face numerous enemies on your way to becoming the strongest vampire, and Frostmaw, the Mountain Terror, is just one of them.

Here’s where to find and kill Frostmaw the Mountain Terror in V Rising.

This V Blood boss can be found through the Altar of Blood. His exact location is in the northern part of the Hallowed Mountains. Just follow the road into the frozen tunnels and you’ll find him in no time.

Be aware that Frostmaw the Mountain Terror is a level 56 V-Blood boss, which means he isn’t easy to beat. Make sure to have your gear upgraded to the same level, at least. This will make the fight much easier.

You need a different set of skills and weapons for every boss out there in the vast open world of V Rising. Frostmaw, the Mountain Terror, has a lot of health and does plenty of damage. This means that you need a set of defensive skills and long-range weapons.

Defense is the best attack in this case. Wait for his piercing attacks and Frost Nova AOE damage and use Chaos Barrier to cause damage to him. Furthermore, focus on ranged attacks as there is no point in coming close to Frostmaw – he might kill you instantly. However, don’t roam too far as this will reset the fight.

Arm yourself with patience and the battle will end in your benefit. To speed it up, consider taking Frostmaw on with your Clan.

Once you down him, extract his V- Blood to acquire a new ability, Frost Nova. You will also receive the recipe for Scrolls.