The Hog of the Rings: Four Towers 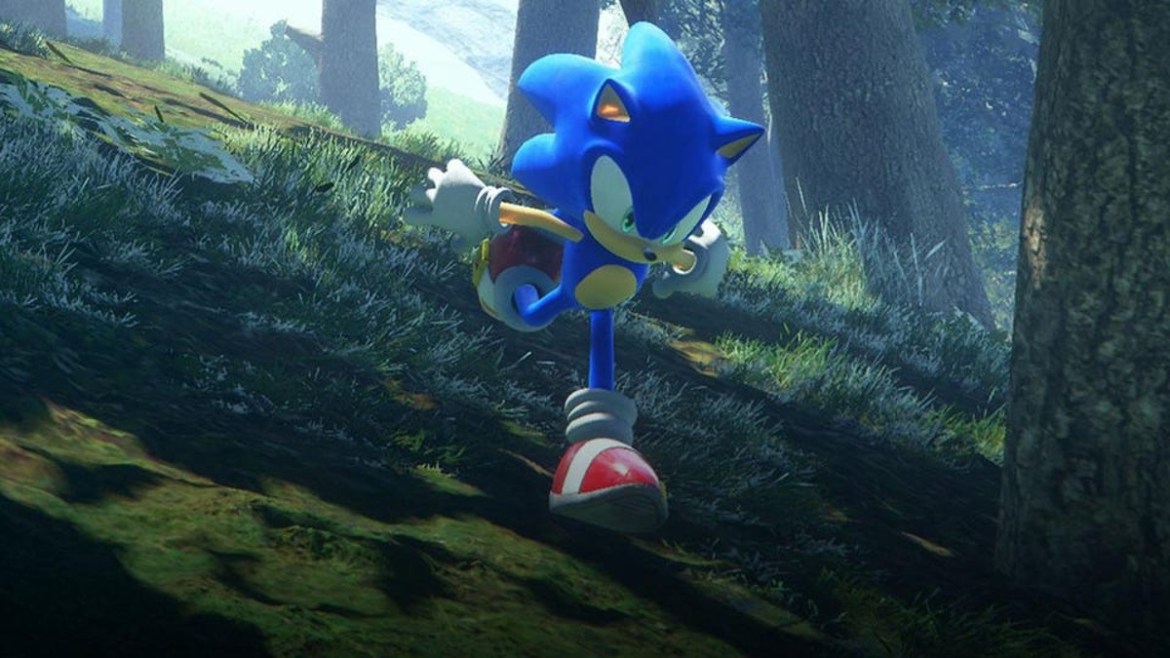 Towards the end of Ares Island, Sonic Frontiers finds a new way to throw the player for a loop. While you’re trying to get to the home stretch, you have to complete a challenge called “A Best Defense.” What makes this annoying is, well, the premise. Four Tower Guardians, previously a (singular) boss in Kronos Island, appear to mess you up. And while it doesn’t seem so hard, you also have a 60-second timer counting down. How the hell do you take down four Tower Guardians in a minute? Here’s exactly how the hell to do that.

When you first fight the Tower Guardian, you have plenty of time to explore different options, such as beating it up piece by piece (Lakitu Style). It takes more than a minute to pull that off here, so there must be some trick, right? There’s a good chance you know the answer, but just forgot it after all the other stuff you’ve been doing.

If you wait until a Tower throws out its Area of Effect attack, its uh… shaft(?) closes up to make its body entirely smooth. Perfect for some wall-running, no? Boost jump right into the thing and keep holding that button to have Sonic run right up to the top. Then stomp on its head and you’ll get an instant knockout. Repeat this for the other three Towers and you’ll do a lot better than just meeting the timer.

That’s all there is to it! Like I suggested earlier, it seems like a simple matter of folks not remembering they can just do that. Open world (or Open Zone in Sonic Frontiers’ case) games can do that to you. If you need more help with this game check out the Sonic Frontiers game tag here at Prima Games.