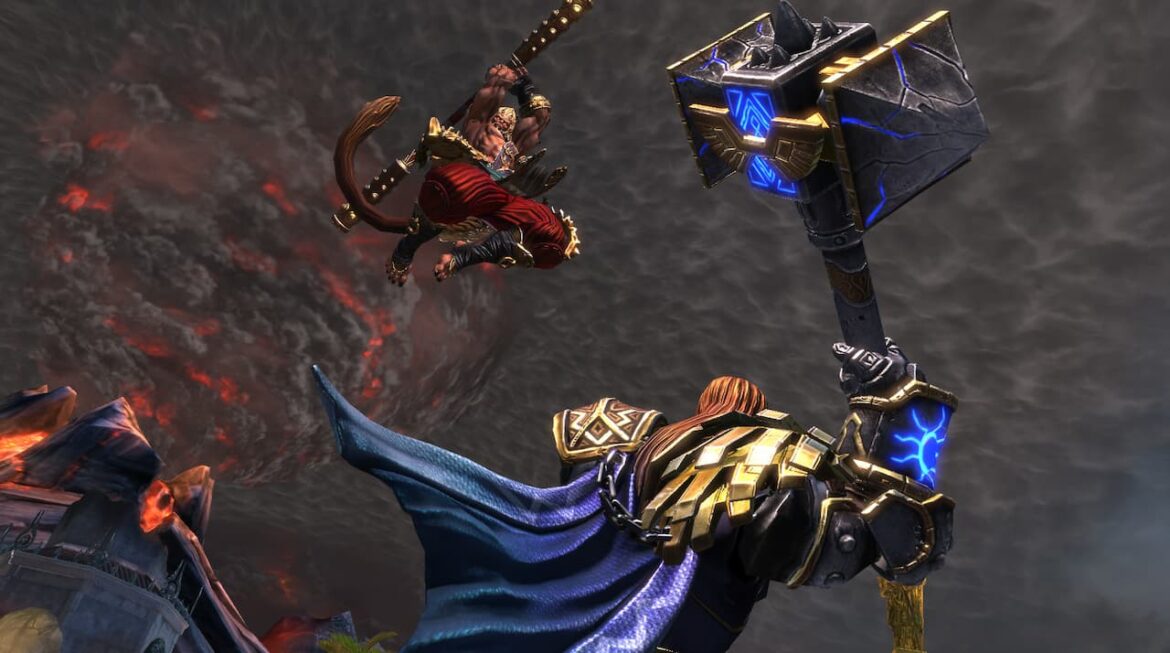 Non-standard mode players can now rejoice! Hi-Rez has decided to stop neglecting modes that are not Normal Conquest and Ranked Conquest in terms of how Gods are balanced in them. It was, of course, understandable that the developer focused on Conquest modes in SMITE for all these years since it’s the main mode for the esports scene (like in any popular MOBA game) but the community’s voice has finally been heard.

Rebalancing the Gods in SMITE in Non-Conquest Game Modes

If you are interested in other major changes that have been brought to SMITE, please check out our main article.

It is easy to deduce that dynamics that work in Conquest don’t work in the same way in other game modes such as Assault, Joust, and Arena. You level your character at a different pace, you get more (or less) gold, and there are more (or less) teamfights.

If a God you are playing has a Non-Conquest Balance icon (looks like two orange and purple firework rockets spinning around each other), the Buff or Debuff Effects will be:

Here are the already-known changes to Gods:

People have been SCREAMING in Assault every time they got matched against an Ah Puch so this is great!

Ao Kuang is not that feasible in Arena and Assault so this should kind of help.

The same goes for Arachne. She is really not a mass brawl type.

One of the most useful Gods in Arena and Assault has gotten a decent slap on the wrist.

OUCH! You can no longer cheese people with the Cooldown Build anymore in Arena (which included Chronos’ Pendant and Spear of Desolation).

Another peculiar character that does not handle himself well in mass brawls.

The same can be said for Camazotz.

This is kind of surprising. Janus was kind of fine in our opinion.

Absolute BEAST of support in Assault in Arena has gotten three decent slaps on his wrists.

A lot of people hated whenever someone didn’t want to reroll Set in Assault. Maybe this changes things a bit?

Well, she will certainly be less squishy now!

FINALLY! (We believe that this is sufficient commentary on the matter).