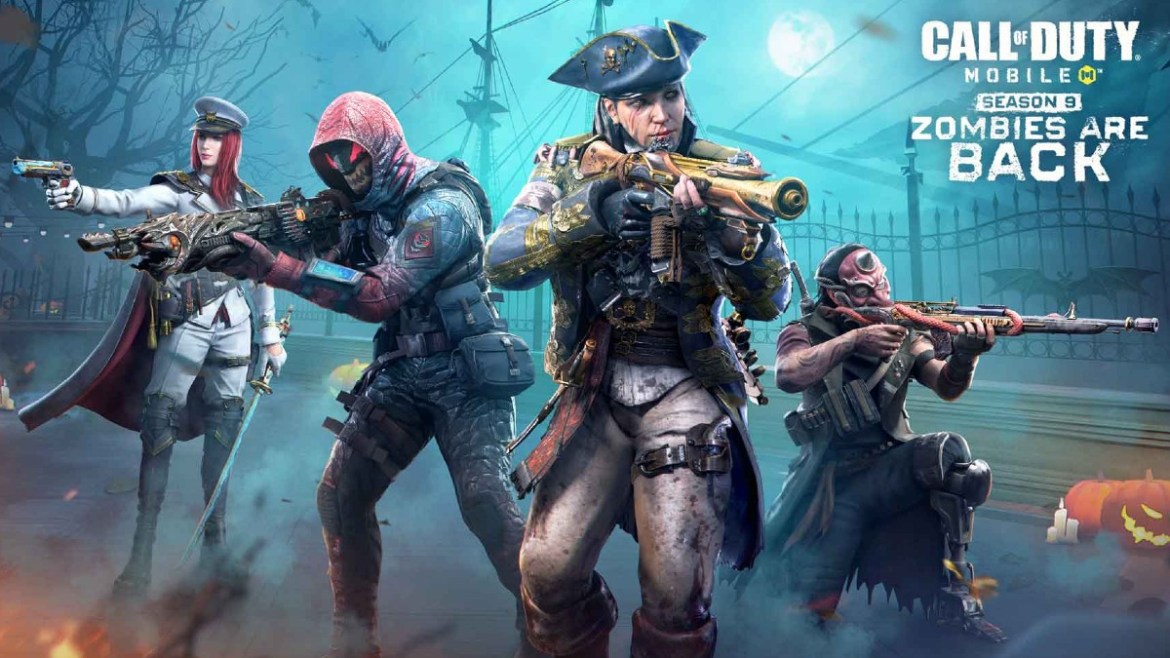 It’s time for the yearly spooky season to drop in COD Mobile. The monthly content drop has been announced for the mobile game and players can jump into Season 9 soon enough. However, new seasons in Call of Duty Mobile tend to have some odd start times when compared to other COD games in the past.

As expected, this season will be based around Halloween and the return of Zombies Classic. In this guide, we’ll go over the dates for COD Mobiles Season 9, some of the new content, and of course, the start time.

COD Mobile Season 9 – When Does the New Season Start?

Season 9 will go live on October 12, 2022. However, the update won’t be available early in the morning like so many other Call of Duty games. Instead, you’ll have to wait until 5 pm PT or 8 pm ET. So if you’re trying to check out the new Battle Pass on that Wednesday afternoon, now you know why there is nothing new.

While the long wait can be annoying, players can start checking out the new content in no time, and one of the fan-favorite seasonal themes will be back in action. Like always, there will be a Halloween-themed map, and this time it’s Hacienda that gets the seasonal treatment. You should also expect plenty of spooky skins to appear in the shop along with some crates.

Related: What are Operator Skills in COD Mobile? – Answered

Along with the Battle Pass and seasonal themes, the Krig 6 and C4 lethal equipment will also make a debut in COD Mobile Season 9. Both of these have become classics in their own right, and it’s even surprising that C4 has been absent for this long. You’ll likely have until mid-November to unlock them through the Battle Pass before the season ends. Otherwise, you’ll have some challenges to complete.

And that’s all. For more guides, news, and updates, check out the dedicated Call of Duty: Mobile section on the site!