What are Operator Skills in COD Mobile? – Answered 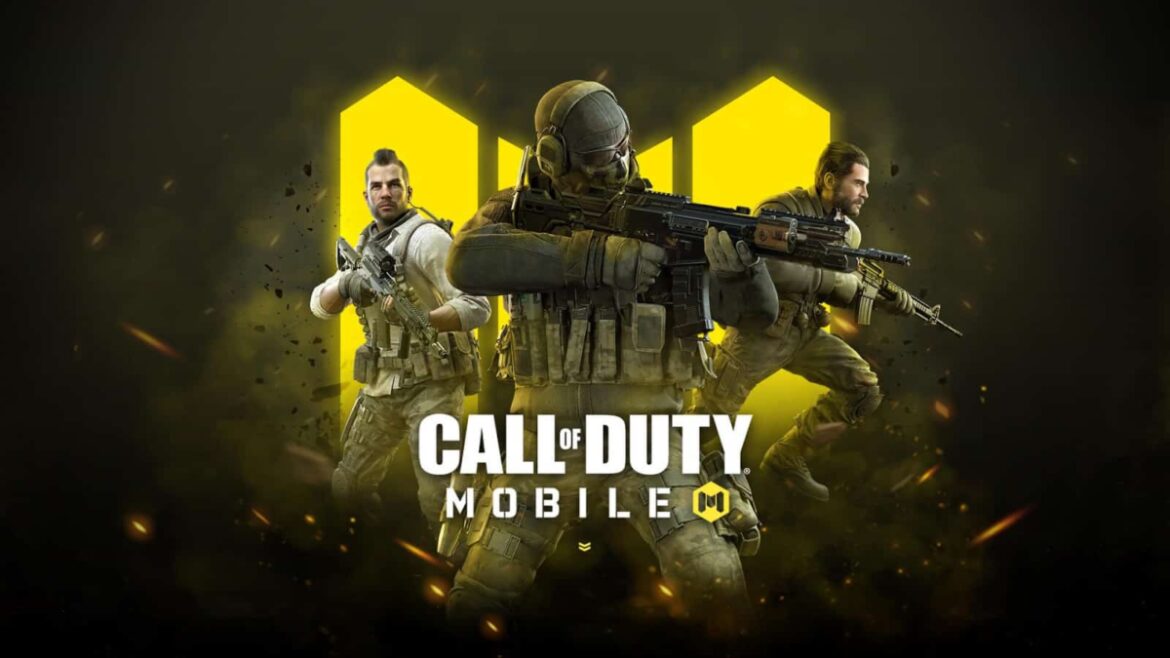 Call of Duty: Mobile has become one of the most popular shooter games on mobile. This is all thanks to its gameplay filled with various weapons, gear, and vivid graphics. To help you complete missions, the shooter offers a multitude of options you can use to your benefit. Operator Skills are just one of these, so keep reading to find out what Operator Skills are in COD: Mobile.

Related: What is Lethal Equipment in CoD Mobile and How to Use it

What are Operator Skills in COD Mobile?

An Operator Skill is a special ability in COD Mobile that enhance a player’s performance. However, they can only be used during the game’s multiplayer mode.

Some of these skills add to the damage, some protect from the damage, and others increase your and your teammates’ HP. The skills charge up as you progress through the match. Once fully charged, you will be able to switch to the particular Operator Skill. You can select one in the loadout screen before the match begins to ensure you’re heading into the fray with the correct one.

There is a total of 19 Operator Skills in COD Mobile:

Each of these skills is unlocked after you reach certain goals and criteria. As you progress, more will become available to you. Every Operator Skill is helpful at some point in the game, so keep pushing forward to unlock them all.

For more COD Mobile content, check out our other guides, including How to Get Mythic Weapons in COD Mobile, or simply click on the tag below the article.