Raft: How to Fix Anchor Lever Not Working in Engine Controls 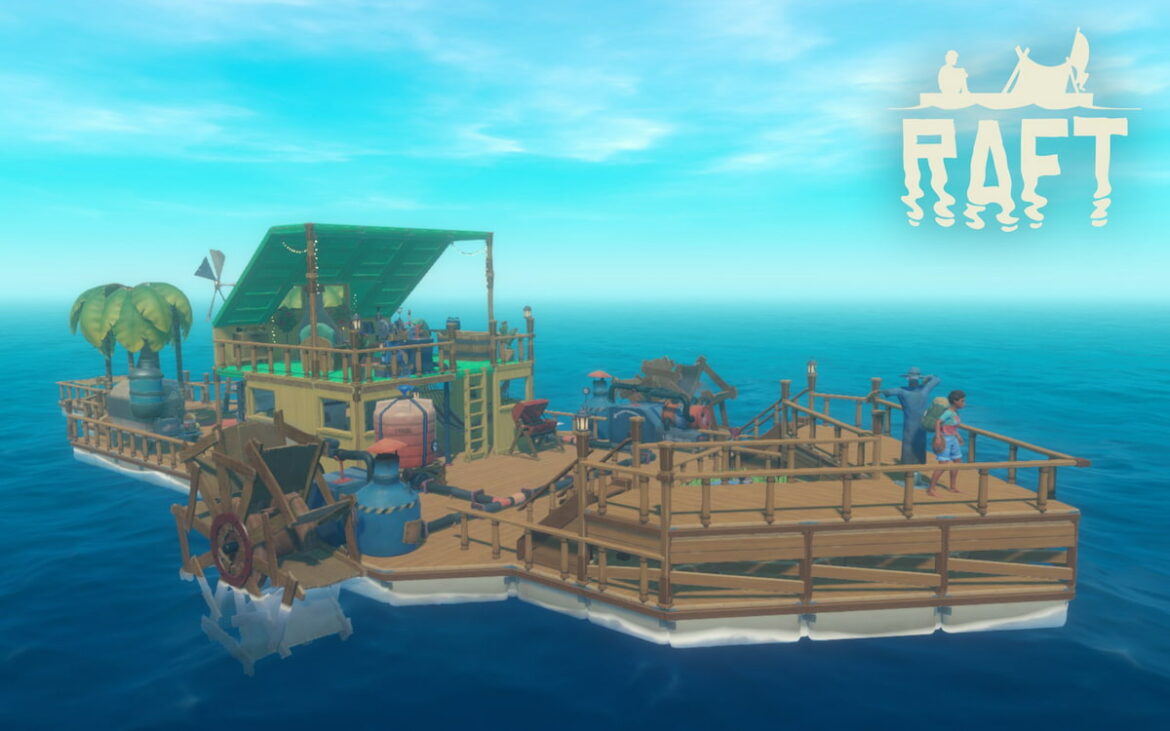 Raft is a very popular first-person open-world survival game developed by Swedish studio Redbeet Interactive and published by Axolot Games. It was officially released on June 20, 2022, but went through a long Early Access phase, starting on Itch.io all the way back in 2016 before making its way to Steam in 2018.

One of the mechanics you use in Raft is sailing your raft. But what do you do when the Anchor Lever stops working in Engine Controls? Here’s everything you need to know.

How to Use the Anchor Lever in Engine Controls in Raft

Even though you start off on a very small raft with just a hook that you use to grab your very first resources, you will eventually be able to build a big raft that’s almost as big as a ship. Such advanced floating contraptions, of course, require additional tools to help you navigate the seas, and having an Anchor is vital to prevent your vessel from floating away and you losing sight of it.

Why Doesn’t the Anchor Lever work in Raft?

Recently, developers added Anchor Lever control to the Engine controls. Some players are confused about how the lever actually works, though, and have reported on forums that the lever doesn’t work at all. However, the solution is rather simple: the lever control does not work with old Anchors. It’s meant to be used with the Upgraded Anchor on huge rafts, as the official tweet below states:

Related: How to Get an Advanced Collection Net in Raft

Now that you know all about the Anchor Controls in Raft, check out our other guides on the game by clicking on the tag below this article and keep it locked to Prima for more Raft content.