Finally, my nightmares are over. 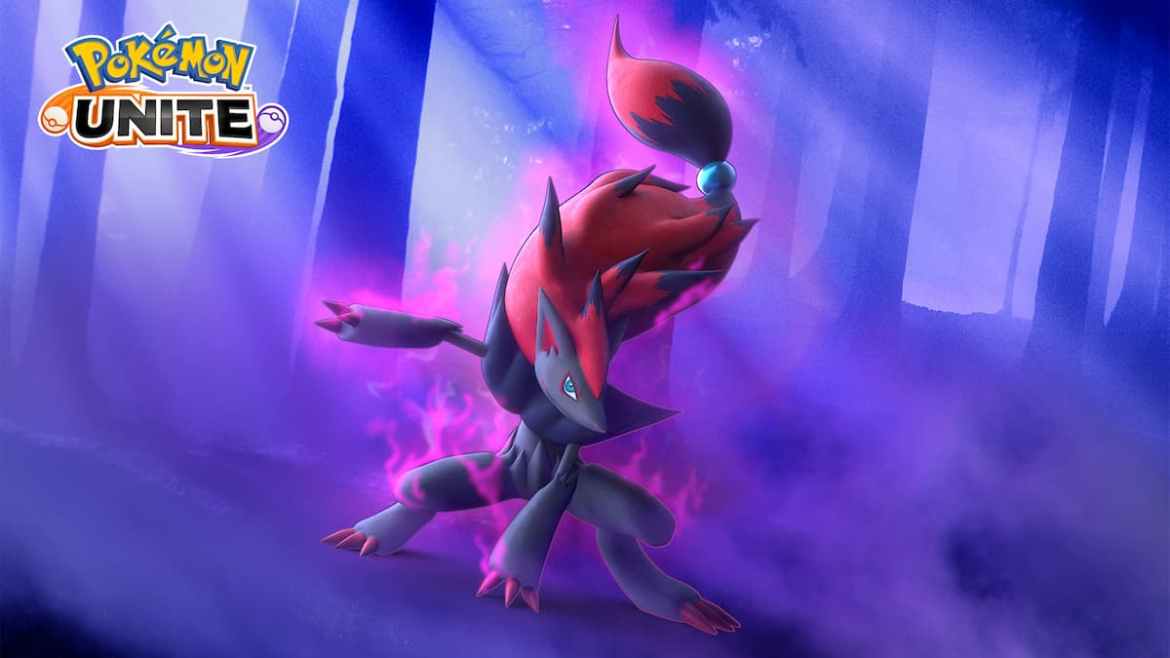 Pokemon Unite, the MOBA-inspired mobile and Switch game, received a new round of patch notes alongside the new Halloween update. While a new playable Pokemon was added, plenty of other balance adjustments came with it. Here are the Pokemon Unite Patch notes for October 27, 2022.

Most notably, Mr. Mime, Mew, and Gengar, who has been a literal nightmare to play against, have received some nerfs to keep it in line with some of the other Pokemon.

With the latest round of balance adjustments, let’s take a look at what has happened to these three Pokemon.

Related: Everything You Need to Know About The Pumpkin Exchange in Pokemon Unite

Now, it’s clear Mew needed the most work here, and for a good reason. It was dominating the meta and really had no counter. It was an absolute menace on the field for a cute little creature. Every time we saw this pink little creature floating towards us with nothing but death in its eyes, we ran the other way. These adjustments will keep it in line and keep it in its place; if Mew breaks out again, who knows what will happen?

Mr. Mime is another one that received pretty significant nerfs across the board. Few things can send chills down your spine like this freaky little mime man hurdling towards you with nothing to lose and everything to gain.

Gengar, who has been the bane of our existence since the beginning of Pokemon Unite, has finally had its range reduced. We hope that this will actually force players to show themselves before attacking and not hide from a distance like cowards. Gengar wasn’t scary because you would be dead before you even knew what would happen. Unlike Mew and Mr.Mime, who slowly move toward you, reminding you that existence is fleeting.

You can read the rest of the Pokemon Unite patch notes here, and check out our game coverage, such as how to use Boost Emblems.