Pokemon Scarlet and Violet Confirmed to be Open World 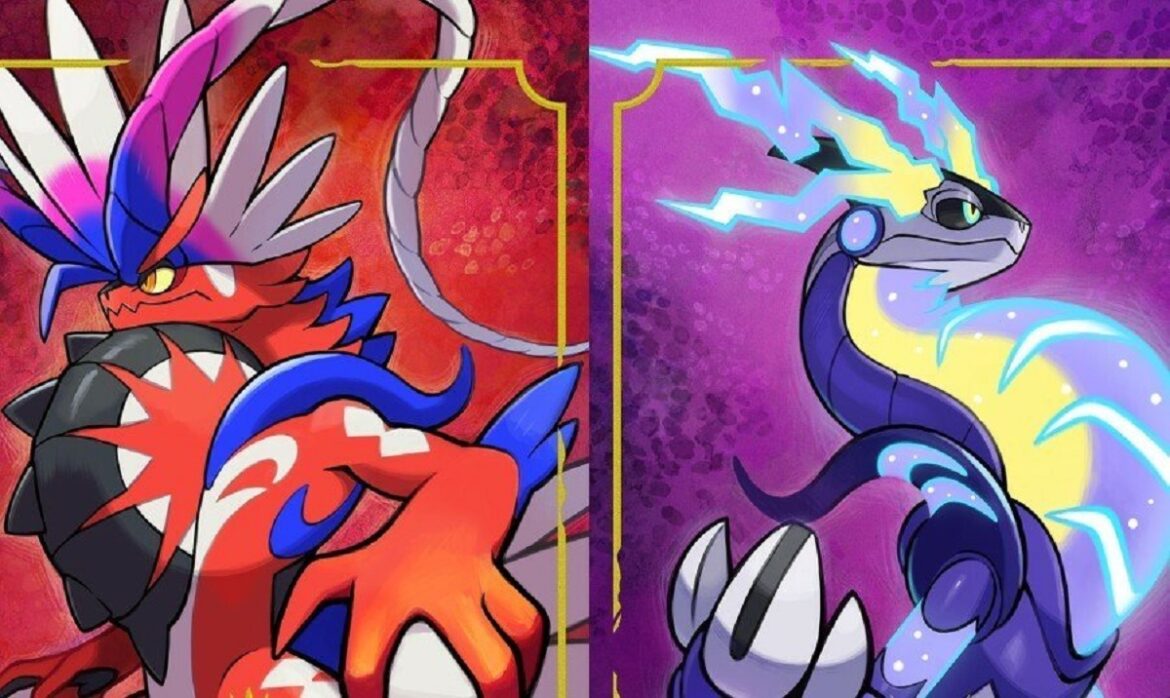 Pokemon Scarlet and Pokemon Violet are the two new additions to the already rich world of Pokemon video games. They will be the first installments in the ninth generation of the series, set for release on 18 November. These new Pokemon games will introduce a whole new set of Pokemon and in-game mechanics, just like previous titles.

The last release, Pokemon Legends: Arceus, teased an open-world-like map, and now fans are questioning whether Pokemon Scarlet and Pokemon Violet will be open-world games too. Here’s what you need to know.

With the new trailer shown at the Pokemon Presents on August 3, further official information became available about Pokemon Scarlet and Pokemon Violet. As for whether it’s open world? Yes!

Related: Everything Revealed in the August Pokemon Scarlet and Violet Trailer

Pokemon Scarlet and Pokemon Violet each have their own legendary Pokemon, Koraidon and Miraidon. Depending on which game you play, you will be able to ride one like a motorcycle through the region known as Paldea.

Paldea is the most significant addition to the game and a huge change since it brings a fully open-world experience. Inspired by Spain, you will be able to traverse the region freely, exploring its mountains, towns, cities, and plains on foot or riding the Legendary Pokemon.

You will also be able to travel the open world with up to three friends at any one time and can take on Gym Leaders in any order that you want for the first time ever, for that true open experience.