Here's the forecast for the Great League this week. 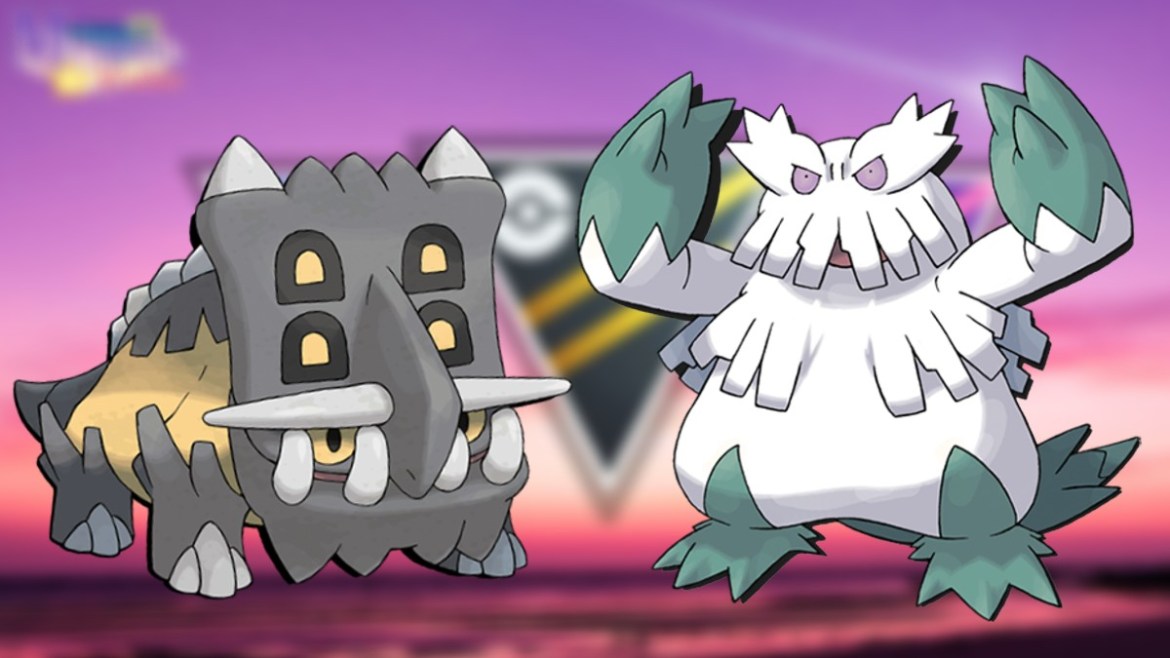 Along with the Lunar New Year event in Pokemon GO, the Weather Cup will make a return to the Great League. It’s been a couple of weeks since the GO Battle League has had some interesting cup choices, and as always, Trainers will need a new team to truly succeed here.

From January 19 to January 26, Trainers will be able to use Pokemon that are focused on four different types: Fire, Ice, Rock, and Water. Pokemon with at least one of these types will still be eligible, even if they are a dual type. That leaves the door open for plenty of picks, and we have you covered with the best picks for the Weather Cup GL in Pokemon GO.

Along with the type restrictions, there is one other major rule. As the name of the cup suggests, Trainers can only use Pokemon that are at 1,500 CP or less. This is what makes the Weather Cup part of the Great League, and with this league having the most viable options, it’s also the most competitive. Below you can find a list of 10 Pokemon and their moves that can help you get the upper hand.

Remember when you make your picks that team synergy is also important. Every Pokemon GO Battle League team needs a good lead, a damage dealer, and a closer to help win the game. Mixing these up so that you can counter some of the most popular picks is also integral, especially for the Weather Cup. Best of luck in your own PvP matches!