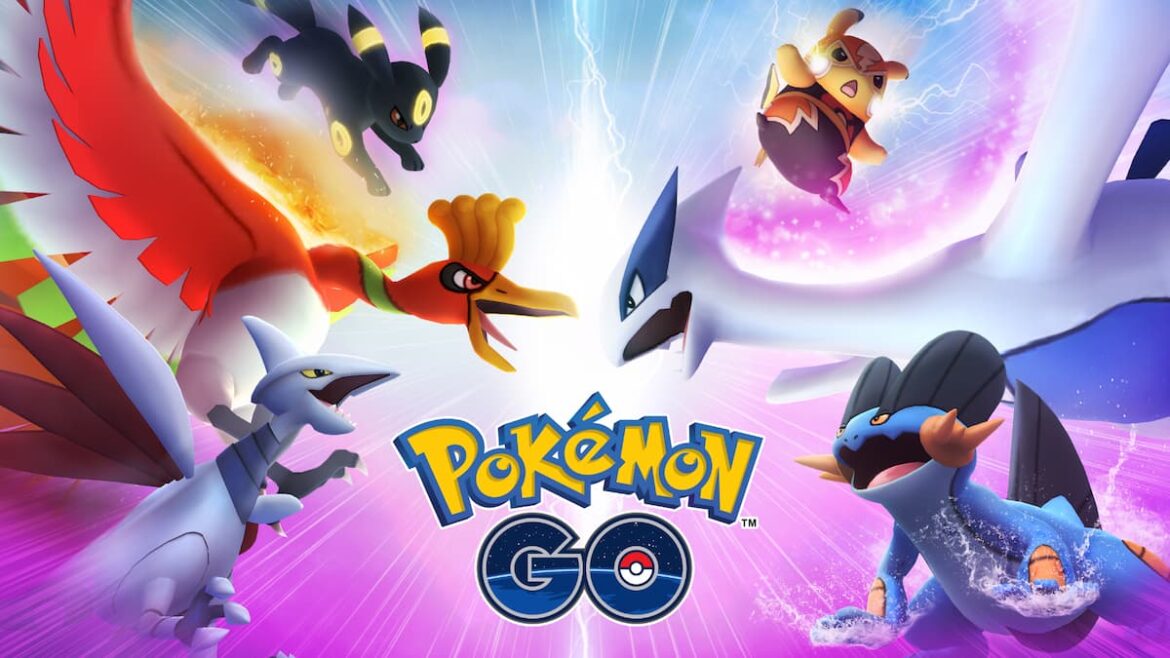 There may be a new Battle Pass feature coming to Pokemon Go, according to dataminers. This can mean many things, including access to an upcoming event, exclusive events, and costumes.

With the Season of Go nearing its end, the new season of the game is around the corner. Is Pokemon Go ready to take on a Battle Pass?

Related: How to Get Shiny Legendary Pokemon in Pokemon Go

PokeMiners, a datamining group set to reveal all things Pokemon, recently found a file called Battle Pass Ticket. Although there is no official confirmation by Niantic, this Battle Pass Ticket has fans in a flurry about the mobile title potentially getting a Battle Pass.

Unclear what the Battle Pass could bring, Trainers are expecting to see more Poke Balls, Elite TMs, and rare Pokemon encounters, including costumed ‘mon, as they climb up the ranks.

With all that being said, the datamine should be taken with a grain of salt until it has been officially confirmed by Niantic. Developers have always been known to leave traces of long-dead ideas in game files so this doesn’t mean that it will come to fruition. You’ll just have to wait and see if it really is true or not.

Pokemon Go is ever-evolving, with new content being introduced in every season. For instance, Ultra Beasts made an appearance in the Season of Go. The next season starts in September so if there is truly a Battle Pass coming to the game, it’s highly likely we could see it then.