Are you having an issue? 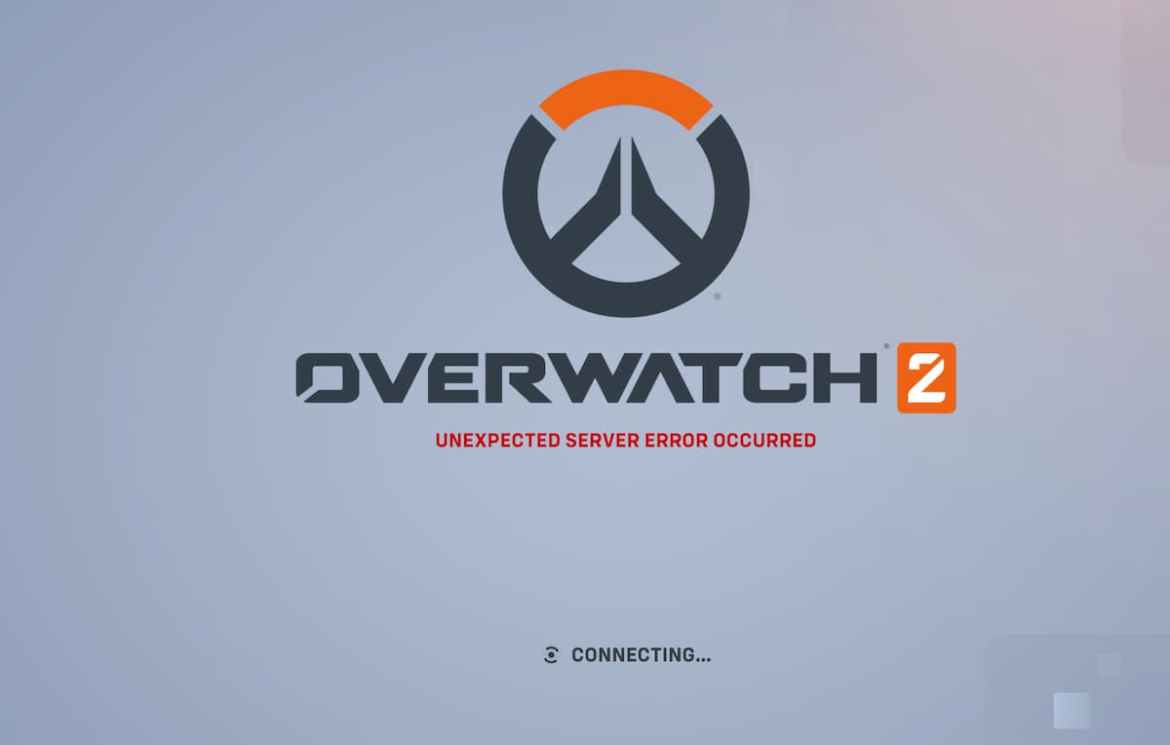 Overwatch 2 is free-to-play, so the barrier to entry is incredibly low. Fans of the original game and new players are all hopping on to play, and as with many online games, this can cause some problems. So if you’re logging into Overwatch 2 and receiving the “Unexpected Server Error Occurred” message, we have an explanation for you.

The “Unexpected Server Error Occurred” message in Overwatch 2 indicates that there is a problem on Blizzard’s end, and they’re actively working to fix it. This is mainly caused by excess amounts of people flooding the servers, which is typical for launch day or a massive update like a new season or hero.

All you can do is wait it out and hope that it is resolved soon. You can always check the official Overwatch Twitter account for updates, as they usually let players know if something significant is happening on their end.

Related: How to Get Overwatch 2 Kiriko Skin and Donut Weapon Charm Twitch Drops

You can try to restart your router or other simple internet troubleshooting tips, but really you’re just going to have to wait for Blizzard to identify and solve the problem on their side.

You can also check third-party websites like DownDetector to see if there have been any major spikes in downtime on the servers. It’s not official, but it’s an excellent tool to gauge what is going on.

That’s all you need to know about the “Unexpected Server Error Occurred” message in Overwatch 2. Be sure to look at all of our helpful guides on the game. We have everything from how to unlock the newest playable hero Kiriko, to a complete breakdown of the new Defense Matrix system.

Overwatch 2 is free-to-play and is available on PlayStation, Xbox, Nintendo Switch, and PC.