No Place For Bravery: How to Unlock All Sword Skills - Prima Games
Tips

No Place For Bravery: How to Unlock All Sword Skills 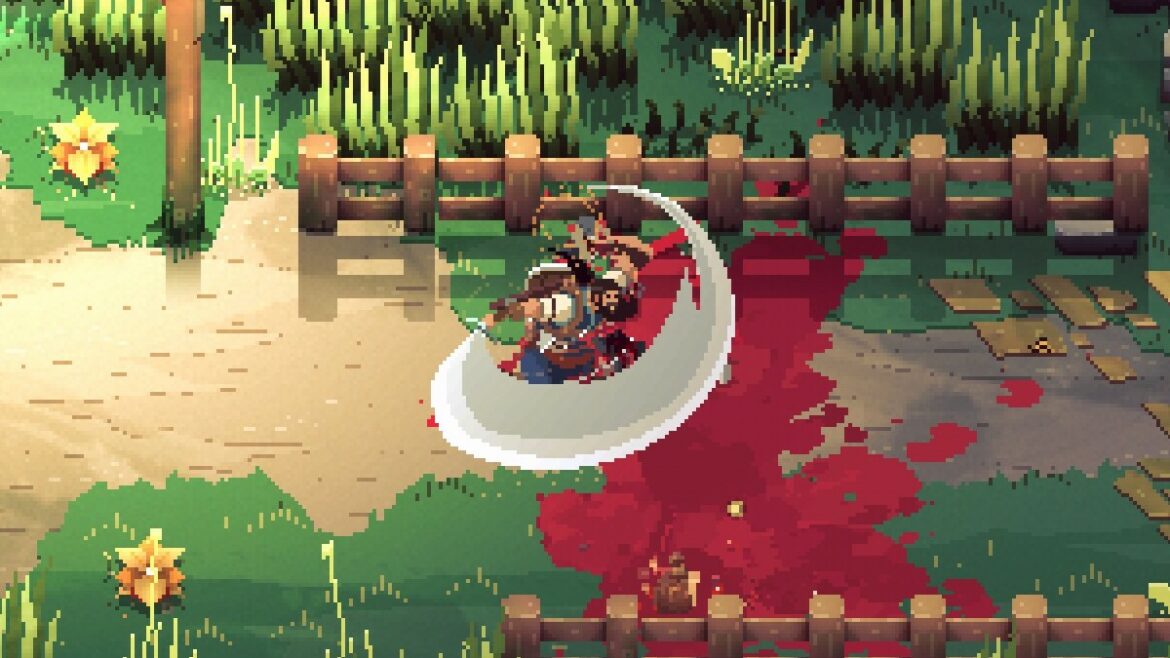 Glitch Factory’s gorgeously gory action-RPG, No Place For Bravery, has protagonist Thorn hacking and slashing through countless creatures on his search for his lost daughter. Combat in No Place For Bravery is akin to Sekiro: Shadows Die Twice, in that you’ll be working to break your enemy’s guard down to expose a window of weakness, allowing critical damage to be dealt to them. Amongst the three main weapons you’ll be using is Thorn’s Sword, your starting weapon, and you’d do well to learn all the available skills for it. Read on to learn how to unlock all Sword skills in No Place For Bravery.

Related: No Place For Bravery: How to Unlock All Hammer Skills

Unlocking new skills in No Place For Bravery means collecting rare items scattered around the world, usually in the form of tomes or scrolls, that correspond with certain skills. Some skills require only one tome, while others may require two, and taking them to any Battle Memorial will allow you to purchase them for a small gold fee.

Without further ado, here’s the list of all Sword skills and where to find them in No Place For Bravery:

Lucia’s Bite is a quick forward dash with a wide and powerful slash in front of Thorn.

A room just after the entrance of the Secret Base of the Order holds the first Sword Fragments.

A long bridge just before the main hub of the Secret Base of the Order has the second Sword Fragments.

A room on the northeastern side of the Secret Base of the Order contains the Scarless tome.

Isaura’s Wall — A Maiden on the Battlefield x1

Isaura’s Wall is a powerful shield bash that severely weakens an enemy’s guard.

Darim’s private chambers within his secluded base in the Frozen Wastelands holds the Maiden on the Battlefield page.

Caeser’s Whirlwind allows Thorn to charge up his sword, releasing a 360 degree slash around him.

A few ramps up the northwestern side of Outside Ossuary lies the Thief’s Notes pages.

That’s all the Sword skills to unlock in No Place For Bravery. If this guide was helpful to you, make sure to check out more guides from Prima Games.