No Place For Bravery: How to Unlock All Arbalest Bow Skills - Prima Games
Tips

No Place For Bravery: How to Unlock All Arbalest Bow Skills 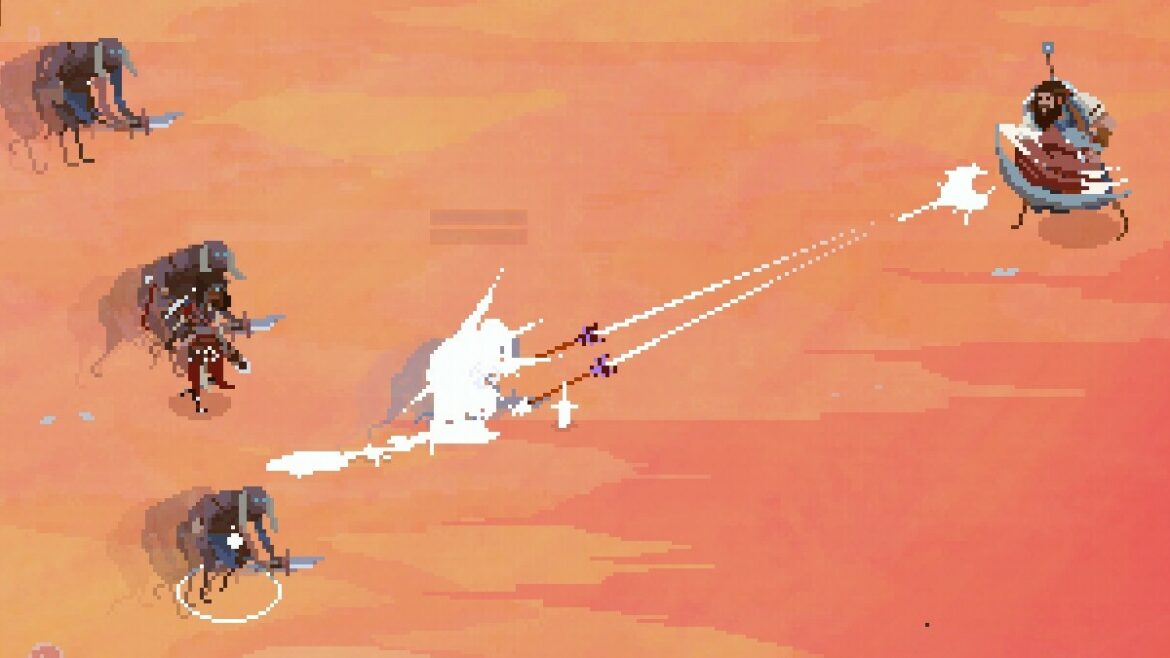 Glitch Factory’s new bloody and bold action RPG, No Place For Bravery, is filled with visceral hand-to-hand combat that seems to be inspired by Sekiro: Shadows Die Twice’s guard-breaking mechanic. Though, as a wise one once said, “You don’t bring a sword to a bow fight”. The Arbalest Bow is the third main weapon you obtain in No Place For Bravery and is capable of taking down enemies far out of Thorn’s reach, as well as hitting previously unreachable levers necessary to unlock new areas and secrets. If you’re looking to hone your sharpshooting skills, continue reading to learn how to unlock all Arbalest Bow skills in No Place For Bravery.

Related: No Place For Bravery: How to Unlock All Sword Skills

In No Place For Bravery, weapon skills are purchased from any Battle Memorial you interact with. Though, in order to unlock, you’ll first have to collect rare items, usually in the form of tomes or scrolls, scattered around the game’s world. Once you’ve gathered the necessary amount of tomes for a specific skill, you can pay a small gold fee at a Battle Memorial to unlock the skill.

Here’s where you’ll find all the Arbalest Bow skills:

Olon’s Fast Reload gets right to the point – it upgrades the speed at which you reload the Bow.

In the northwestern side of the Outside Ossuary zone lies the Take Another Second, and You’re Dead scroll.

Nolo’s Quick Finger’s allows Thorn to shoot the Arbalest Bow at a much faster rate of fire.

The southeastern room in the Secret Base of the Order contains the Mastering Ranged Combat tome. You’ll need to overcome a tricky battle in order for it to appear.

The very southern tip of the Secret Base of the Order contains the first Sketches for Repeating Arbalest tome. To reach it, you’ll need to survive a couple rooms littered with deadly arrow traps.

Shortly after reaching Outside Ossuary, you’ll find a body of water with several platforms to jump around. Aim your Bow at the green lever and shoot it to raise an additional platform to reach the second Sketches for Repeating Arbalest scroll.

In the southwestern area of Outside Ossuary, you’ll find the first Bolts to Kill a Dragon on the other side of a thick field of brush.

In the southern edge of the Cursed Forest, you’ll find a room with several golden tiles scattered around with phantoms standing upon them. Walk over each phantom to have them congregate in the middle of the room, revealing the second Bolts to Kill a Dragon.

That’s all the skills available to unlock for the Arbalest Bow in No Place For Bravery. If this guide was helpful to you, make sure to check out more from us at Prima Games.