New World: How to Catch a Snail in Freshwater - Prima Games
Tips

New World: How to Catch a Snail in Freshwater 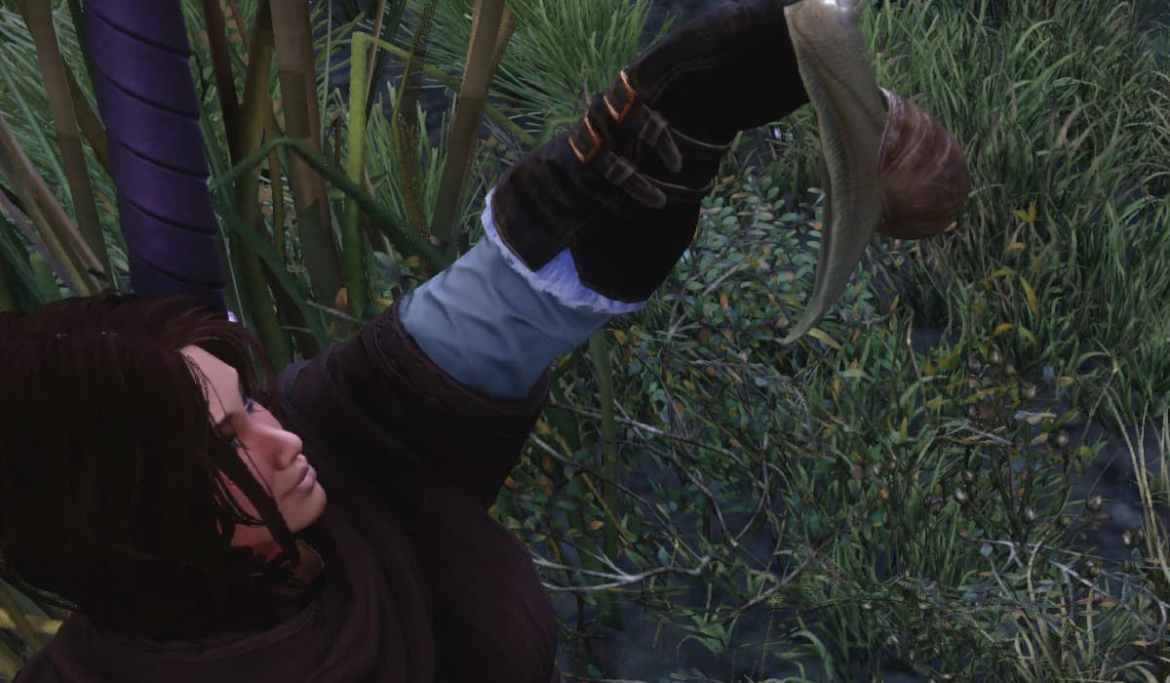 One of the early-game quests in New World asks you to catch snails in freshwater areas. Even after tackling the initial challenge of where to find freshwater, you may find yourself getting a lot of tadpoles or perch instead. If you’re interested in learning more, continue reading to discover how to catch freshwater snails in New World.

New World: How to Catch a Snail in Freshwater

Aquatic Snails are uncommon green-tier fish that spawn in freshwater areas. You’ll find snails in several areas, including the following:

If you’re trying to get the snail early on, you’ll want to travel to Everfall or First Light. The main reason is that you’ll want to focus on fishing at Broad and Rare Fishing Hotspots. While Secret Hotspots guarantee that you won’t get any grey-quality fish, you’re more likely to find blue-quality such as Electric Eels and Frogfish. First Light has numerous Broad Hotspots you can unlock in your first new fishing levels, while Everfall has the first Rare Freshwater Fishing Hotspot.

To increase your chances of getting snails, you’ll also want to get your hands on some Firefly Bait. This bait gives you a large boost of catching rarer fish in freshwater, making it one of the best for this situation. You can get Firefly Bait from Bulrush Plants and Briar Plants. If you have some clams left over, you can use Clam Bait for a medium boost instead.

With your bait and hotspot knowledge, you can now begin finding some snails. From here onwards, it’s up to luck. If you want a nudge in the right direction, below are a few locations you can try fishing at:

New World is available to play on PC through the official website. If you’re interested in learning more about the game, check out How to Obtain the Minor Rune of Holding and How to Get Azoth in New World.