Prepare to get absorbed! 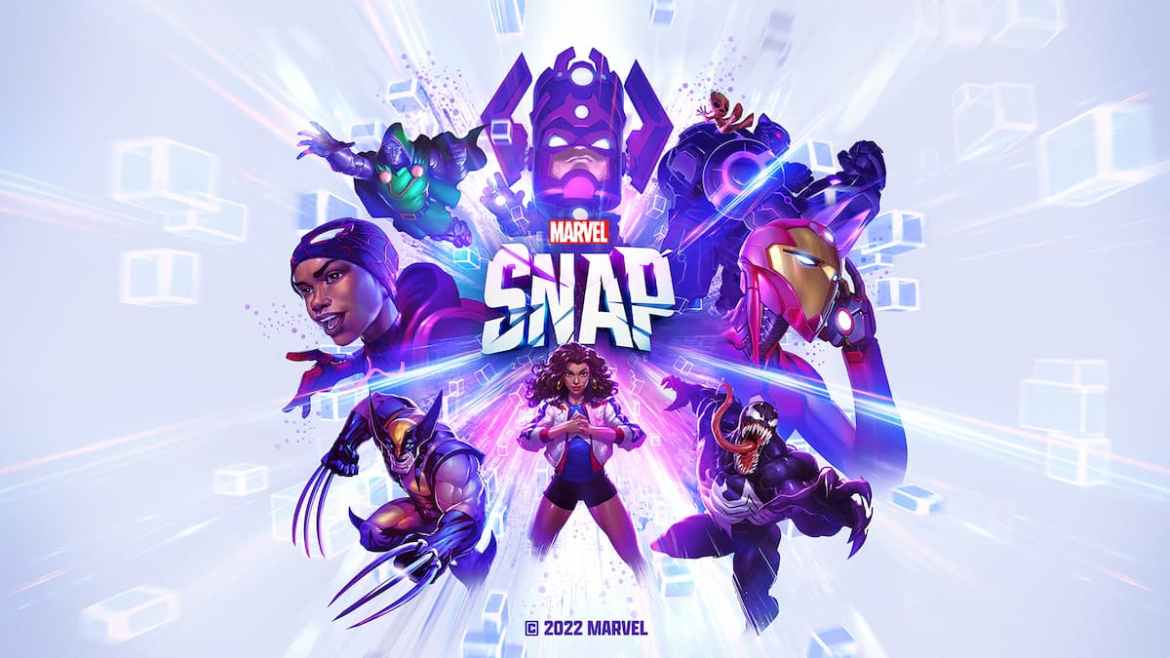 Marvel Snap consistently adds new stuff to the game, and this week we got Klyntar, a new Location in Marvel Snap that’s Featured for a few days, and a new card that it generates called Symbiote. Klyntar is “Cage” in the Symbiote language, and Venom is one of the most famous Symbiotes. And now, onto the explanation of these Marvel Snap entries.

What Does the New Marvel Snap Location Klyntar do?

The new Klyntar Location has the following text:

After Turn 4, merge your cards here into a Symbiote.

This means that each player will get their very own Symbiote at the end of Turn 4. Klyntar absorbs all cards on your side of the field and combines their Power into one.

Related: Best Spider-Man Deck in Marvel Snap for Into the Spider-Verse

What Does the New Marvel Snap Card Symbiote do?

The Symbiote is a 1-Cost card (Klyntar generates that) and has a Power that adds all Powers on the Location. It being 1-Cost makes it vulnerable to the likes of Elektra and, more commonly, Killmonger. Or, if you grow it too much, to Shang-Chi as well. You can bounce it back with a couple of cards, but what’s the use?

What Happens With Cards Merged into Symbiote on Klyntar in Marvel Snap?

The effects that existed on the cards (along with the cards) absorbed by Symbiote are gone. The cards are not destroyed. Their effects are not absorbed into Symbiote. They just never existed.

Are There Any Decks for Klyntar?

Honestly: no. The location is highly disruptive, and all the effects you had on your cards are gone (Nova, for example), so there’s just the Tech you should use against it when it’s featured (Killmonger, and maybe Elektra, but it won’t be needed), and of course, awareness to not play on hidden locations if you are not ready to say goodbye to a card that you are committing.