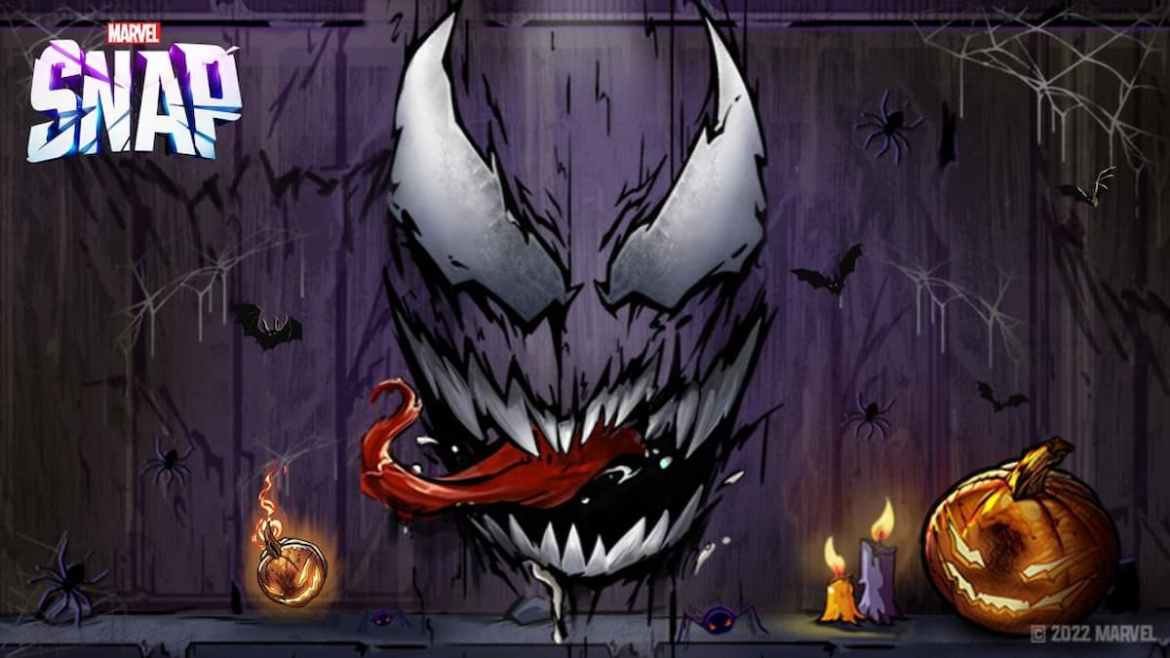 We cannot believe they made such a Location in Marvel Snap, let alone made it Featured. This is every Death / DeathWave / Deadpool deck player’s wildest dream, and in the days that follow, we’ll see a whole load of self-destruct decks.

Prima Games has played around with this location and has found out how it works and how you can get the best of it.

How Does Altar of Death Work in Marvel Snap?

The official text on Altar of Death is “When you play a card here, destroy it to get +2 Energy next turn.” Overpowered? Sure.

This is like Death’s Domain but with benefits. The functionality is simple, toss something into the garbage, it gets destroyed, and you get +2 Energy next turn. You do not need to destroy the card yourself.

Best Cards to Use with Altar of Death in Marvel Snap

Deadpool is almost an instant win for this location. It ramps up your Energy insanely and delivers a big card for your last turn. If you can multiply Deadpool with Moon Girl, or Arnim Zola + Killmonger, that’s even better. Bucky Barnes is good at securing the location at the start (be mindful of cards that can place the cards on this Location safely, such as Dr. Doom, Jubilee, and White Tiger).

Let’s not mention that Death will almost certainly cost 0 by the end of the game. Check out the screenshots of what we’ve done with this location in our first games. Consider not playing any cards until all three locations are revealed. It may be worthwhile, especially if you can slam dunk 2-3 cards on Altar of Death in a turn. Knull will be very happy as well!

We have an example deck below which you can tune based on your preference and card availability:

How to Counter Altar of Death in Marvel Snap

Four cards come to mind: Armor and Professor X, Scarlet Witch, and Storm (Magik will arrive at the party late). However, sometimes not even that is enough. See what we did with Death’s Domain (Lite™ variant):

Our Arnim Zola resolved itself before Professor X got flipped. Shang Chi killed one Deadpool and Death. The Storm on the left side was too late; we already resolved Bucky Barnes and Deadpool about three times. You must act fast against this Location if you are playing a counter-deck. So, it might be better to run a Deadpool / Deathwave deck and just ride the wave.

Make sure to check more articles about Marvel Snap under the game tag below here at Prima Games. Until next time!