MultiVersus PSA: If You Hate Shaggy’s Side Special, Try Ducking!

Another tool to use against the Flowchart Ken of MultiVersus 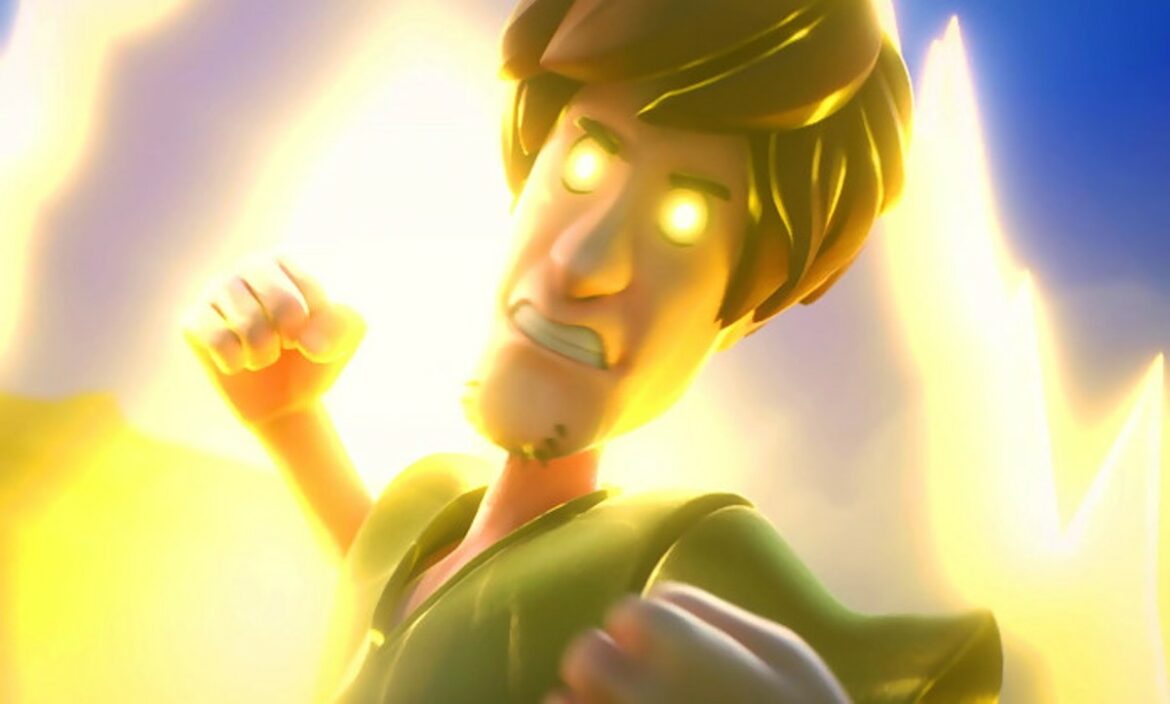 You have to fight Ultra Instinct with Ultra Instinct. MultiVersus is still doing its Open Beta phase, as the community deliberates over issues and gives feedback for the developers to address. And there has been plenty of addressing, even for such a small team. But there are still issues, whether or not they’re legitimate or “Skill Issues” as the subreddit meme goes. Shaggy’s Chiller Instinct Kick move is one such problem, but maybe less of one than we thought.

Normally it can feel like decent Shaggy players can kind of just do what they want and get away with it most of the time. Dude can combo his combos into more combos and fly across the screen up or down with a massive hitbox. But while that flying kick is hard to deal with if you’re dodging or jumping, in many situations you can simply… duck under it.

If this sounds too obvious to bother talking about, just take a look at the Reddit post I’ve embedded in the article. This player figured out you can duck the dreaded Shaggy Kick entirely by accident, and many of the replies are utter shock, feigned, ironic, or otherwise. To be fair this is not universally applicable nor is it the optimal move, but it feels great to see that loser’s leg fly right through Wonder Woman’s hair without doing any damage.

The fact this little bit of silliness got so much traction is more proof that MultiVersus has a long way to go in terms of the meta. Especially since once the next major update comes along, the whole hitbox system is being reworked. MultiVersus will look very different sooner than later. But for now, enjoy this little slice of catharsis.