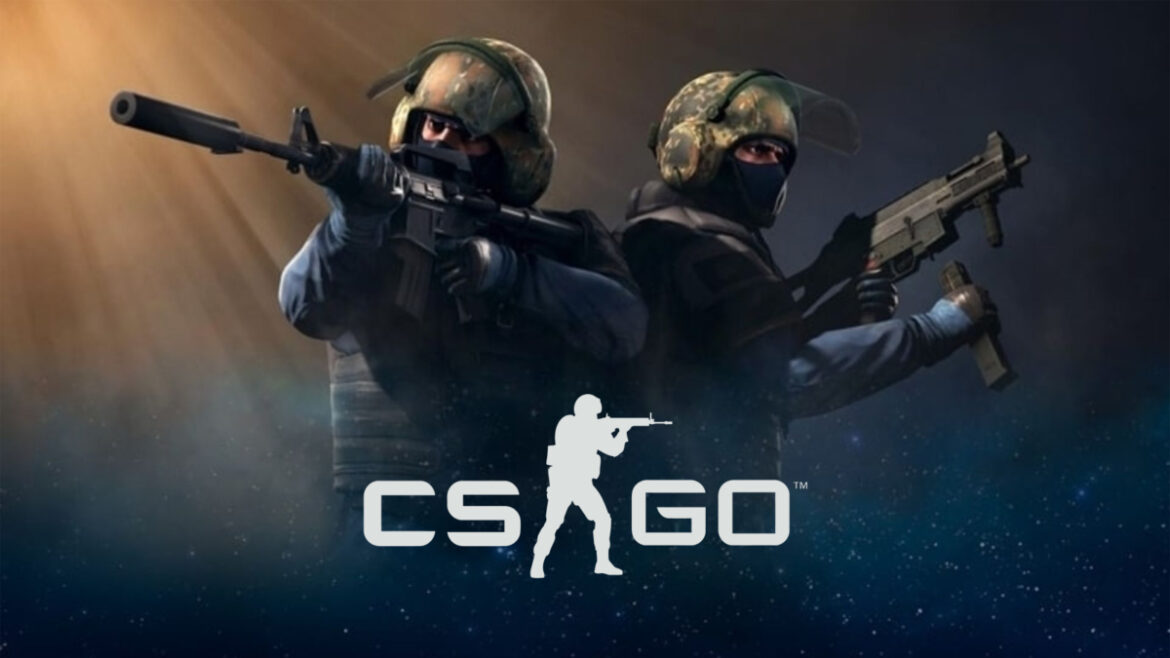 Back in 2013, the Arms Deal update brought skins into CS:GO. At first, these skins were for weapons and knives, but they can now be used on badges, cases, and even stickers. Skin trading in Counter-Strike: Global Offensive is free and uncontrolled by Valve, which has created some recklessly high prices for some of the rarest skins.

There is a big contrast between skin prices when buying in-game and on the market. This created a rift between true fans and those who want to make money. Different aspects affect the price of a CS:GO skin, but the rarity, pattern type, and wear level are the major ones.

Because of free-market-like trading, some skins have reached atrociously exorbitant prices. So, let’s look into some of the most expensive CS:GO skins in 2022.

This AWP Dragon Lore is owned by a Chinese trader who calls himself Lord Belle. It has four Titan Holo stickers which add to the overall value.

One of the most beautiful skins, the Ak-47 Case Hardened with #661 pattern, also known as the Scar pattern, is one of the most expensive skins on the current market. It is a blue gem, and in addition to being a Stattrack and in Factory New (FN) condition, it also features four Titan Holos.

This one is the most valuable skin on the current market. It was sold for a then-whooping $100,000 back in 2016. However, since then, its price has gone up by a wild amount, and, more recently, the owner of the skin received an offer for an insane cash prize of $1.4 million. However, they didn’t sell the gem and it is now appraised at $600,000.

The reasons behind such a handsome six-figure amount are that it is Factory New and in the #387 pattern, which is rendered the best in the game.

Some other skins that come with mouth-watering prices include:

These already-high prices will undoubtedly break records further. So get yourself a gem – you never know what it might be worth in the future.

For more Counter-Strike: Global Offensive content, check out our other guides, including Best Smoke Spots on Dust 2 CS:GO Map, or click on the tag below this article.