How to defeat this challenging new monster in Sunbreak. 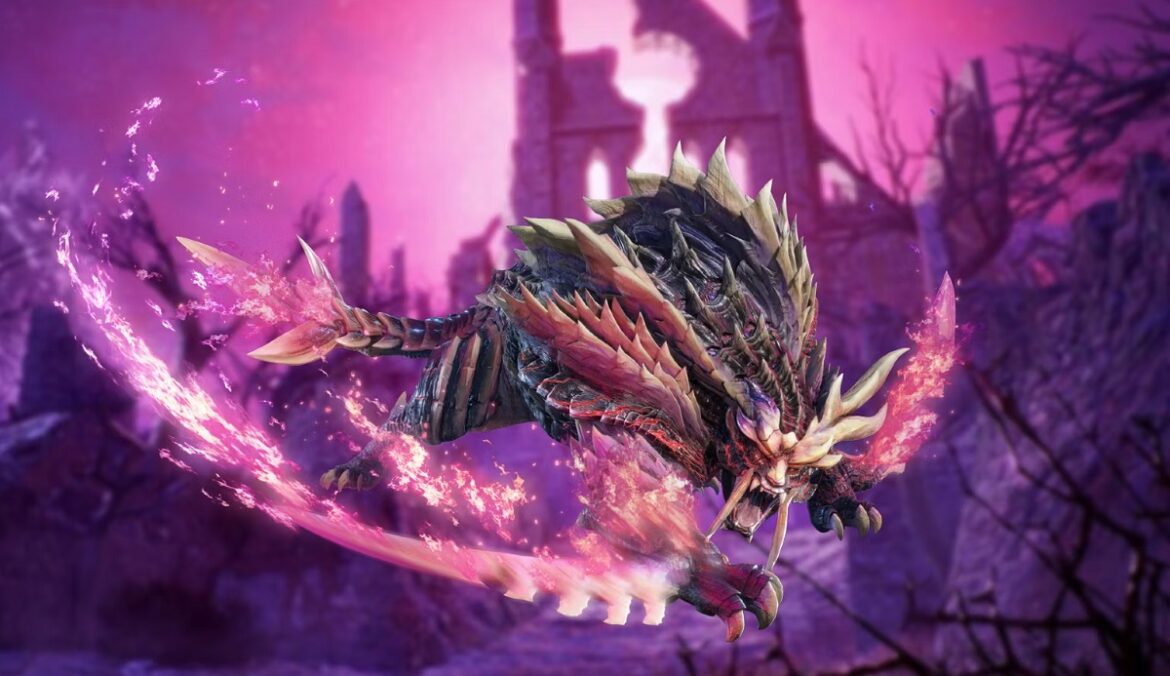 Monster Hunter Rise: Sunbreak has finally arrived on Nintendo Switch and PC, bringing a lot of new content to the latest Monster Hunter. In addition to the all-new storyline and tweaks to the already-solid combat system, the expansion introduced many new monsters. One of them is the Scorned version of the Magnamalo, the signature monster for Monster Hunter Rise (the one on the cover). This version, introduced in Sunbreak, is much more dangerous – here’s how to defeat the Scorned Magnamalo.

How to Unlock Scorned Magnamalo in Monster Hunter Rise: Sunbreak?

Scorned Magnamalo is a level 10 threat large monster that can be found in Shrine Ruins, Flooded Forest, Lava Caverns, and The Citadel. To unlock the beast in Monster Hunter Rise: Sunbreak, you must first have an MR of 100 and defeat Gaismagorm.

This version of Magnamalo is missing an eye, which is probably the reason for the increased aggression. Scorned Magnamalo is permanently covered by the hellfire effect, unlike the regular version that only entered the form occasionally.

Scorned Magnamalo is weak to the following elemental attacks:

It is resistant to:

Fght him like a regular Magnamalo by exploiting his weaknesses and avoiding his devastating hellfire attacks. Once you’ve got him enraged, his blades will become more radiant and he will get more spikes.

Be aware of his tailblade attacks that can do big damage once he’s angry. Use other monsters to distract him, keep your distance, do not worry much about his melee attacks, and always be aware of his tail position – and eventually, you will be able to down Scorned Magnamalo.