All Killstreaks in Modern Warfare 2 Listed

Can you earn the final streak? 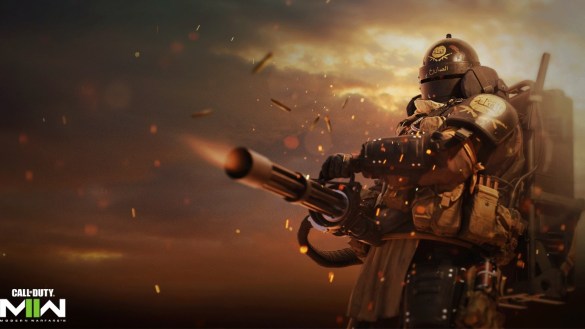 Modern Warfare 2 is here, and with a new Call of Duty, you can always expect a new lineup of killstreaks to earn as you tear your way through the battlefield. Streaks included in a Call of Duty title are typically tied to the timeline or series, and MW2 is no different.

Some of the classics found in the Modern Warfare series have returned while other streak weapons are brand-new ways to rack up your own score on the leaderboard. In this guide, we’ll go over every killstreak that you can earn in Modern Warfare 2 and how the streak system works within the game.

When you’re going for your own streaks in a Call of Duty title, it’s important to know how the system itself works. Some games are based entirely on score while others are based on your actual kill streak without dying. Modern Warfare 2 allows players to choose between score streaks or kill streaks, but death will ultimately bring them back down to 0. You can find every killstreak below.

When you select your killstreaks, you can choose three at a time in your loadout that are in different streak categories. That means you can only use one streak from the 4-kill category, for example. The Nuke is the only one you can’t equip at all, and it can be earned by anyone as long as you get 30 kills without dying.