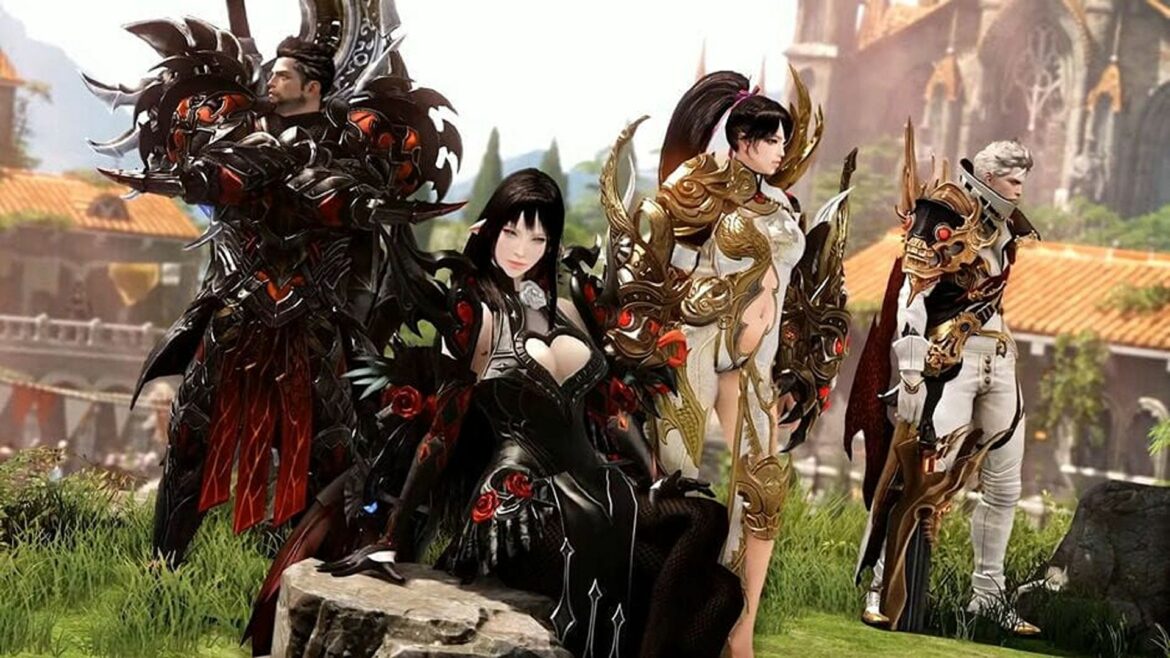 The Final Report is a story quest in Lost Ark, and to be more specific it’s one of the last initial story quests before the endgame kicks off. If you’re wondering what the deal is with this quest because it’s blocking you from Boss Rush or other late game features, the short version here is to just keep following the main quest path.

For more specifics, Final Report is the last on the list of story quests in Yorn, which requires an iLevel of 600 to access in the first place. For reference, Yorn’s story starts with the quest Yorn’s Cradle. Just play the main story normally from here; luckily for us all Lost Ark is a game governed by waypoints and map markers.

Once you get to this point, all you need to do to actually complete the quest is return to the Great Castle and speak with Kaysarr, whom you’ve already met at this point. Once you complete The Final Report you’ll be able to access Boss Rush, which in turn allows you to earn and use Gems. These endgame gimmicks will let you power up the damage and cooldown time of your skills.

The main drawback with Boss Rush is you need tickets from Chaos Dungeons to enter, which are themselves a limited weekly activity. But you’ll come across those during the Yorn storyline, so you’ll be introduced by the time you get to The Final Report.