What are the Longshot Distances in Modern Warfare 2? - Prima Games
Tips

What are the Longshot Distances in Modern Warfare 2? 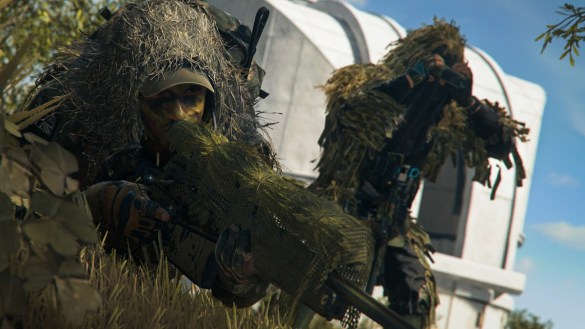 Anyone who is taking on the Orion camo grind in Modern Warfare 2 will eventually know the pain of grinding longshot kills as well with each and every weapon in the game. To unlock Platinum camos, these distance-based eliminations are a requirement and they can get frustrating without some information on your side.

What makes longshots even more frustrating in Call of Duty: MW2 is the lack of information for each class of weapons. What counts as a longshot will differ based on the type of gun that you’re grinding out, so you don’t always need to be across the longest section of the map. Save yourself some time on the camo grind and keep reading below to find all of the distances on each weapon class in Modern Warfare 2.

Modern Warfare 2 – What is the Longshot Distance for Each Class?

There are five different longshot ranges in Modern Warfare 2 and Warzone 2 that will change depending on the class in hand. Of course, shotguns aren’t going to have the same required distance as sniper rifles, and it certainly helps to know how far each shot must be. Below you can find all of the class-based longshot distances.

Now that you have the official distances for each weapon class, taking on the Platinum challenges should be a bit easier, but there is still a problem. How can you tell what these distances truly are? Most of the time you can just eyeball the distance, but there is a sight in Modern Warfare 2 that can make the grind far easier.

The sight in question is the XTEN Angel holo sight. This attachment has a built-in range finder that displays the exact distance of where you have the sight lined up. You’ll be able to see in real time if a player is 38m away or 30m away. The XTEN Angel isn’t required, but it can save you plenty of grief on a missed longshot kill in Modern Warfare 2.