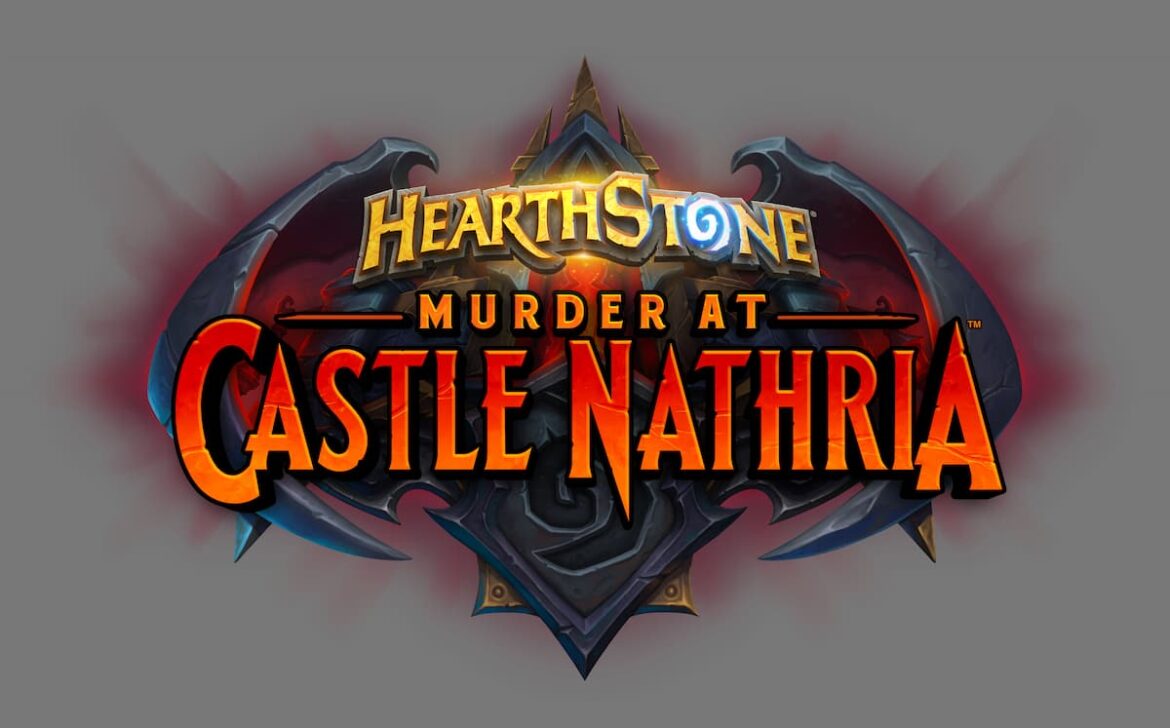 Now that all of the cards have been revealed in the Murder at Castle Nathria expansion for Hearthstone, it’s time to review all of the Legendary cards that will be playable in a matter of weeks and, of course, to grade them in a Tier List. Even though the cards have not been fully seen in action yet, we’ll be brave and step forth with our predictions. Make sure to stop by this article in a couple of months to see how we did!

Baroness Vashj is an enigma of a card, but we’re taking our chances and are putting her out here. Such a high potential to abuse all available transformation cards for board flood. We have good faith that Baroness Vashj won’t let us down and that we’ll at least see a lot of hilarious Hearthstone moments videos on YouTube.

Kael’thas Sinstrider is absolutely dangerous. You need to just straight up remove him as soon as possible, or else you risk a lot of nasty stuff happening. The combo that everyone seems to be parroting right off the bat is Kael’thas Sinstrider, Brann the Bronzebeard (all Battlecries trigger twice), and a FREE minion of ANY mana cost (hopefully a BIG Legendary that will absolutely turn the game around if you’re losing or seal the deal if you have the upper hand. Nerf, please?)

Prince Renathal has a great effect that expands your Deck to 40 cards and grants you 40 starting health. This gives you the ability to add more useful cards to your deck and expand on your deck-building ideas. It also allows you to survive longer in the match and allows you to withstand a very aggressive deck until you set up (if you are running a slower-paced deck).

Theotar, the Mad Duke is not that good with stats but the sole threat that’s inscribed in his text is game-changing. As of the moment when this card becomes playable, you are discouraged from holding on to your strong cards, because Theotar can and will come unannounced and take the card away from you. And then what? You’re toast, that’s what. Ripping out win conditions from other people’s hands is cruel!

Are you in the mood for a cat game while you’re waiting for this expansion?: Stray Review | Furry Feline Friends