Find out before it releases! 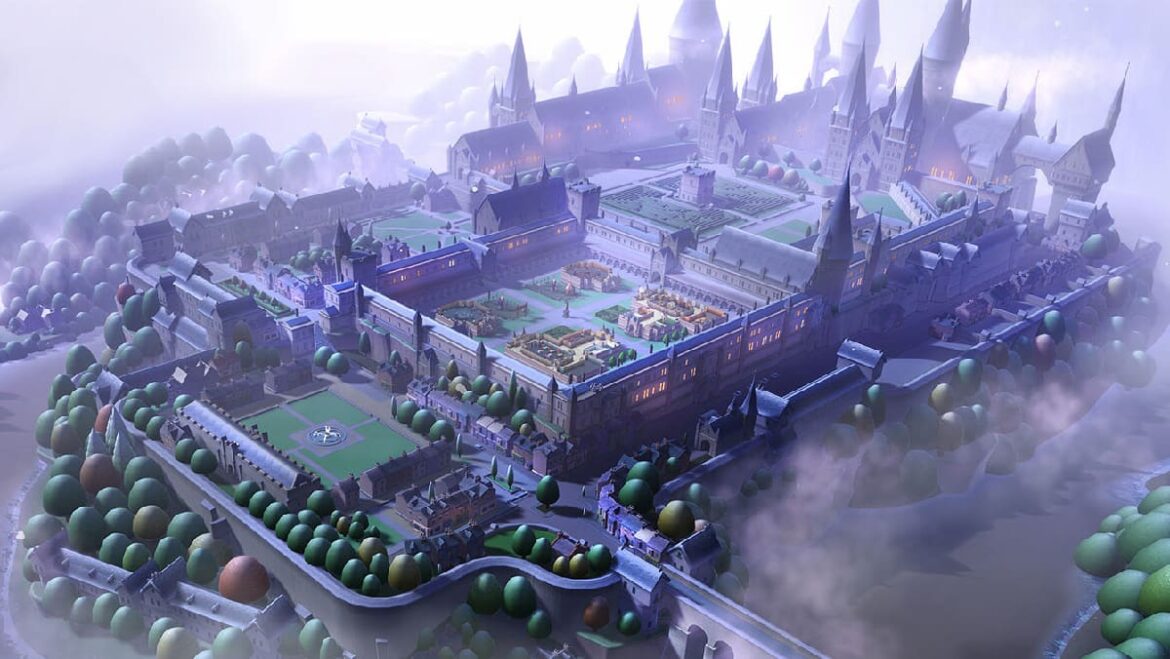 With the game’s release swiftly approaching, many are eager to check out the comedic Two Point Hospital sequel. Despite the date being pushed from May 17 to August 9, Two Point Campus still has a very excited fanbase looking forward to checking out the new addition to the series.

Since the game is available on numerous platforms, you may be wondering whether PC and Xbox fans out there will get to play through Game Pass. If you’re interested in discovering more information, continue reading to learn whether Two Point Campus is coming to Xbox Game Pass.

The short and sweet answer is that yes, it is confirmed that Two Point Campus will launch on Game Pass. In fact, you can pre-order the game right now!

If you pre-order it before its official release on August 9, you’ll receive exclusive in-game items. The new items include the “U” Topiary, Fountain of Knowledge, and Pearl of Wisdom, decorative features you can place in or outside your schools to add some flair to your campus. You’ll also gain bonus costumes and decorations in Two Point Hospital.

The newest entry to the Two Point series introduces you to the world of managing university campuses. Whether through teaching students how to make massive pizzas or instructing them on how to joust, the game offers plenty of wacky programs to play through.

For those looking to explore the Xbox Game Pass catalogue a bit more this month, you also have games such as Cooking Simulator, Turbo Golf Racing and Tom Clancy’s Ghost Recon Wildlands to look to. These titles are available on Cloud, PC, and Console, while others, such as Offworld Trading Company, are PC-exclusive.

Two Point Campus is available to play starting August 9 on PC, Switch, PlayStation, and Xbox platforms through the official website. If you already own Two Point Campus, be sure to check out our Kudosh Farming Guide and How to Increase Staff and Student Happiness.