Is There Romance in Diofield Chronicle? - Answered - Prima Games
Tips 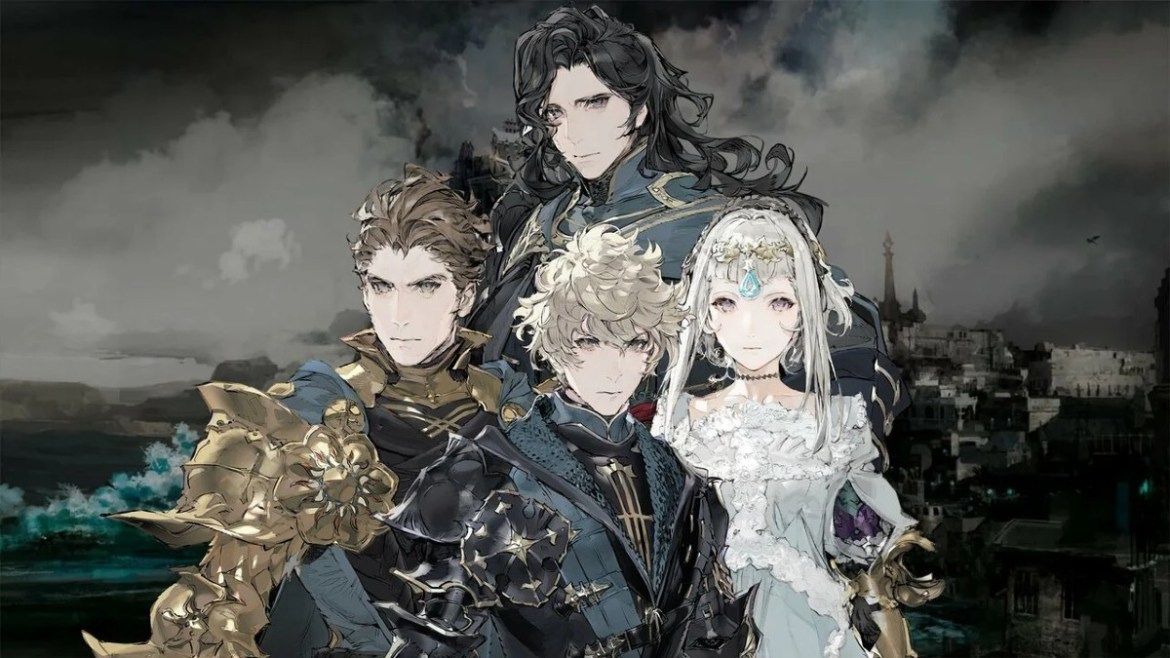 The Diofield Chronicle is the latest new IP from Square Enix, and a brand new presence in the tactical-slash-strategy RPG space. Many fans of the genre may look at this game and be reminded of the likes of Final Fantasy Tactics, Tactics Ogre, and especially Fire Emblem. And with the latter, there’s no question more powerful than whether or not there are romance options. So is there romance in The Diofield Chronicle? We got you covered.

In the way we’re thinking, no, there is no romance in Diofield Chronicle. That doesn’t mean there literally isn’t romance or character relationships throughout the story. What we’re talking about here is, specifically, player-controlled romance. You won’t be pairing up characters with cutesy mechanics like exchanging gifts, going on dates, choosing dishonest dialogue choices, and so on and so forth. There are occasional choices to make in the game, but none of them really have to do directly with interpersonal relationships.

The Diofield Chronicle is much more straightforward, in that it’s a totally authored experience. The folks who made the game command most of the control over the story, and as the player your role is to take it in and react to it. You’re reading a book or watching a movie, and the gameplay part is surviving battles in order to see what happens next. You aren’t managing who is shacking up with who, or really exhibiting a ton of personal agency over the story. Games can be like that and that isn’t a bad thing! You kids are just spoiled with your Personies and your Firey Emblems and Massive Affections or whatever.

If you want a strategy RPG that gives the player more of a say over the events taking place, you can go and play Fire Emblem: Three Houses for the most textbook version of that experience. But if you veer more towards the hardcore strategy space you’ll run into more authored narratives, such as Triangle Strategy or even something like Disgaea (although we don’t really recommend the most recent one of those).