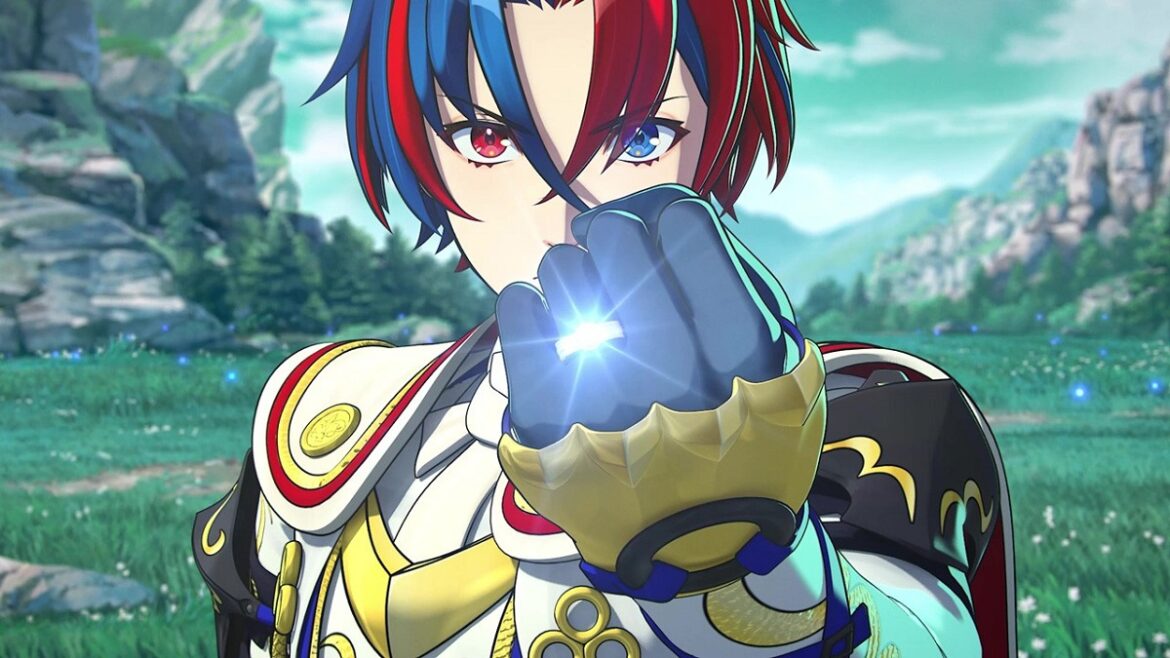 At the September Nintendo Direct, in addition to many other news and announcements, a completely new mainline sequel to the legendary JRPG series was revealed for the first time. Fire Emblem Engage is a game we’ve only heard about through leaks and rumors, but after the latest Nintendo Direct presentation, we know it’s real! The announcement trailer gave us a first look at the kingdom of Elyos, and the lore of the new Fire Emblem story chapter.

Of course, the gameplay remains in the classic turn-based style characteristic of this series, and the new main character with a very fancy two-color hairdo seems to have the power to summon characters from the Fire Emblem past, including fan favorites Marth and Sigurd, through the new Emblem Rings mechanic. Keep reading for Fire Emblem Engage’s first trailer, release date, and more info.

Fire Emblem Engage comes exclusively to Nintendo Switch at the very beginning of next year – January 20, 2023. Pre-orders are open, and you can watch the first announcement trailer from Nintendo Direct below.

At the moment, only the standard version of the game is available for pre-order, but Nintendo has also announced what the collector’s version will look like, which is called Divine Edition (after the Divine Dragon we will be playing with). Fire Emblem Engage Divine Edition, the physical collector’s edition, comes with the following bonuses: