Give JRPG fans a break challenge 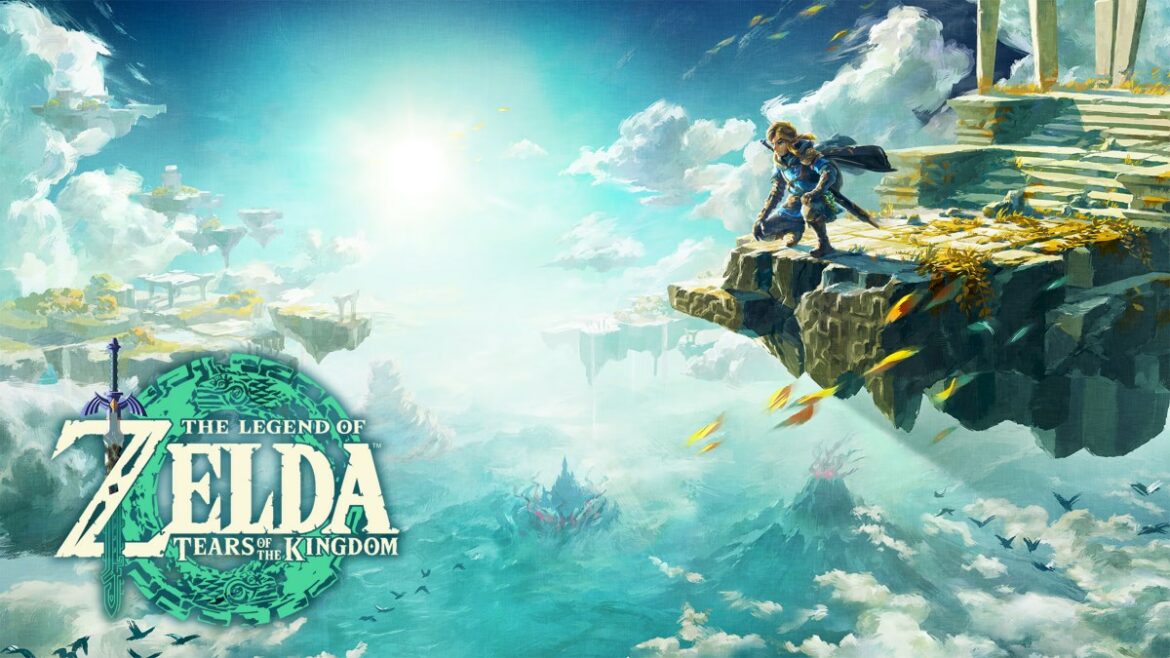 Holy cow. I feel like I was just hallucinating, but in reality we watched a Nintendo Direct, and it was a holiday season Nintendo Direct. So you all know what that means. There was so much stuff on display over a 40 minute period I’m about to hurl from my head spinning. From big deal AAA news such as the new Zelda title reveal to the absolute sickest of sicko appeal, there was something for everyone. And cliches aside, I mean everyone.

Related: Splatfest Schedule: All Dates and Times Listed for Splatfest 2022

I don’t even think I should be writing all the news out in paragraph form because it would take longer to write and read than watching the actual stream. So instead, I’ll wrap everything up in list style, separating games by the type of news involved. New games, release dates, ports, and so on and so forth. I’m also gonna leave some stuff out because I’ll crumble into dust otherwise.

That’s all the bullet points for the September 13 Nintendo Direct. If you want to dive into individual titles you can check out our coverage elsewhere on Prima Games, such as more info on Fire Emblem Engage, Zelda: Tears of the Kingdom or the full Nintendo Switch Online Nintendo 64 games list.