(Updated) Is There a Max Job Level for Stranger of Paradise? - Answered
Tips

(Updated) Is There a Max Job Level for Stranger of Paradise? – Answered

You're all at the max job level in our hearts, readers 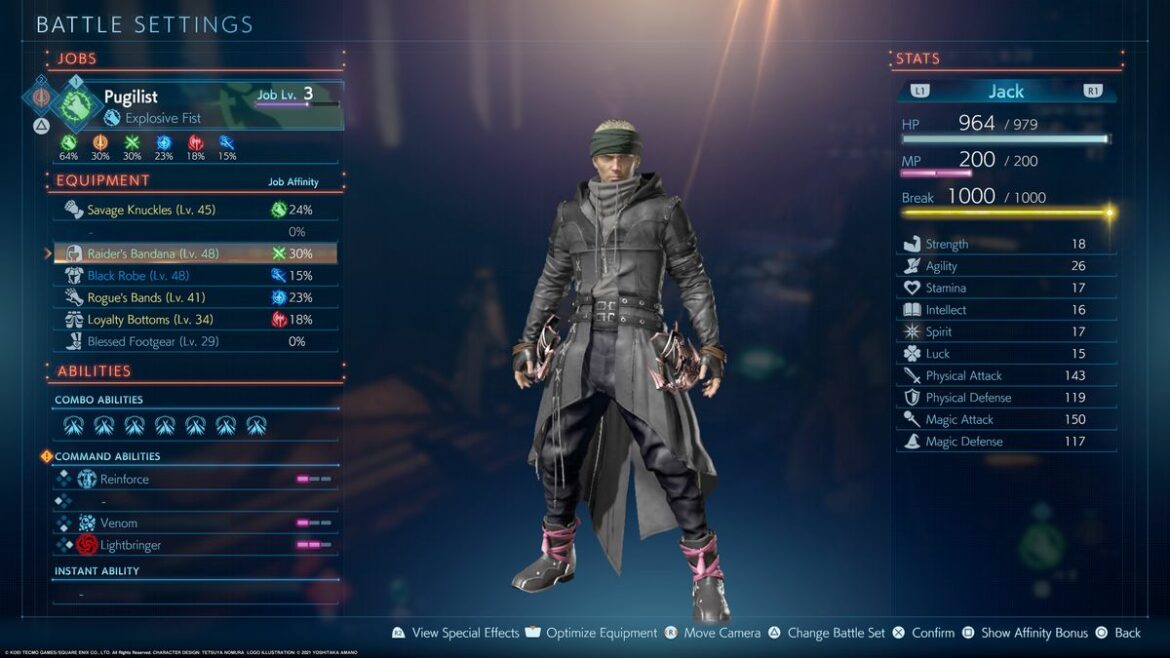 If you aren’t still confused about its weird tone, there’s no doubt Stranger of Paradise Final Fantasy Origin has a good time in store for you. A big part of that is the ridiculously huge Job system, which takes all the classic Final Fantasy Job classes you’d expect and adds several more. With so many Jobs to experiment with, that sounds like a lot of grinding! Luckily, it isn’t too bad.

Related: How to Listen to the Full Stranger of Paradise OST

There is indeed a maximum Job level for Stranger of Paradise classes. The bad news is that each Job starts at level one, and if you like to try new Jobs as soon as you get them, the earlier part of the game might be a little grindy. The good news is that you only need to get a Job up to level 30. The even better news is most Jobs shoot up well past the halfway point by the time you finish a mission. I got Ronin to 30 and barely noticed; it flew by!

If you want to get all the Advanced Jobs, you’ll have to do a lot of maxing. Some Advanced Jobs, like Warrior for example, require maxing out more than one other Job before you can use ‘em. But the time investment is totally worthwhile if you wanna help Jack get jacked so he can Kill Chaos.

UPDATE: After several more hours of gameplay time, we’ve learned the limit does go higher than 30! But that’s only a factor after you beat the story. So if you’re planning to do everything Stranger of Paradise has to offer, you can eventually unlock max Job levels of up to 99. If you aren’t really a postgame challenge kind of person, you’re only gonna see that 30 cap.