Is there a Co-Op Story Mode in Dragon Ball Xenoverse 2? Answered 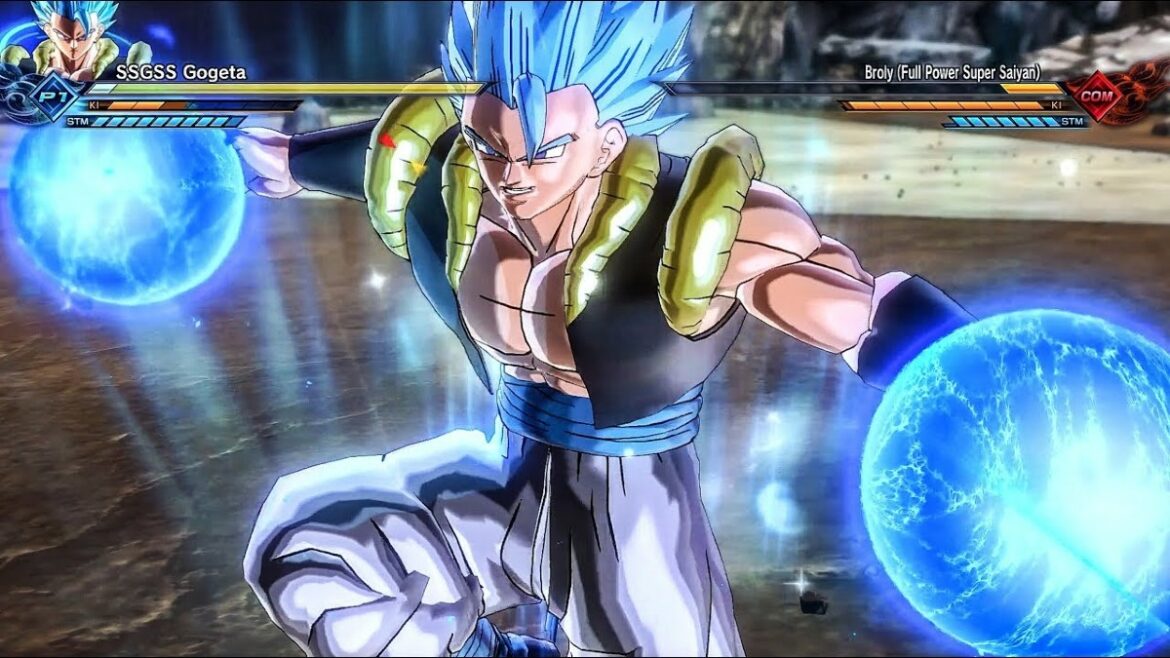 Dragon Ball Xenoverse 2 must be the most enduring anime game of all time. That thing originally launched in 2016 and DLC is still coming out in 2022. There’s even some that hasn’t come out yet! So it makes sense that Dragon Ball fans are still checking it out and still asking questions, especially after Dragon Ball Super: Super Hero hit theaters. Multiplayer is a huge aspect of Xenoverse 2, but it looks like folks are searching to see if story mode has co-op or not.

Unfortunately, I gotta break the bad news. Dragon Ball Xenoverse 2 has a bunch of story quests and they’re all single player. Multiplayer is reserved for other parts of the game, both competitive and cooperative. The closest thing to a multiplayer story mode is Parallel Quests. Which, funnily enough, requires story mode progress to access. These are alternative versions of the story mode battles that multiple players are allowed to team up for. Some of the battles even support up to six players.

If you want a Dragon Ball game that supports co-op story mode play… well, there aren’t any. Some games have online co-op modes, but those are all divorced from the story content. I mean, there was Dragon Ball Z: Sagas for the PS2, Xbox and GameCube, but the less said about that one the better. And if you want couch co-op story mode or otherwise, your options will be limited there as well. Fighting games just don’t support co-op that often in the HD gaming world.

Bad news aside, you can find plenty of Dragon Ball content here on Prima Games. We have guides for the recent Dragon Ball Super and Fortnite crossover event, and even some older Xenoverse 2 guides if you need those.