Is The Quarry a Sequel to Until Dawn? - Answered - Prima Games
Tips

Is The Quarry a Sequel to Until Dawn? – Answered 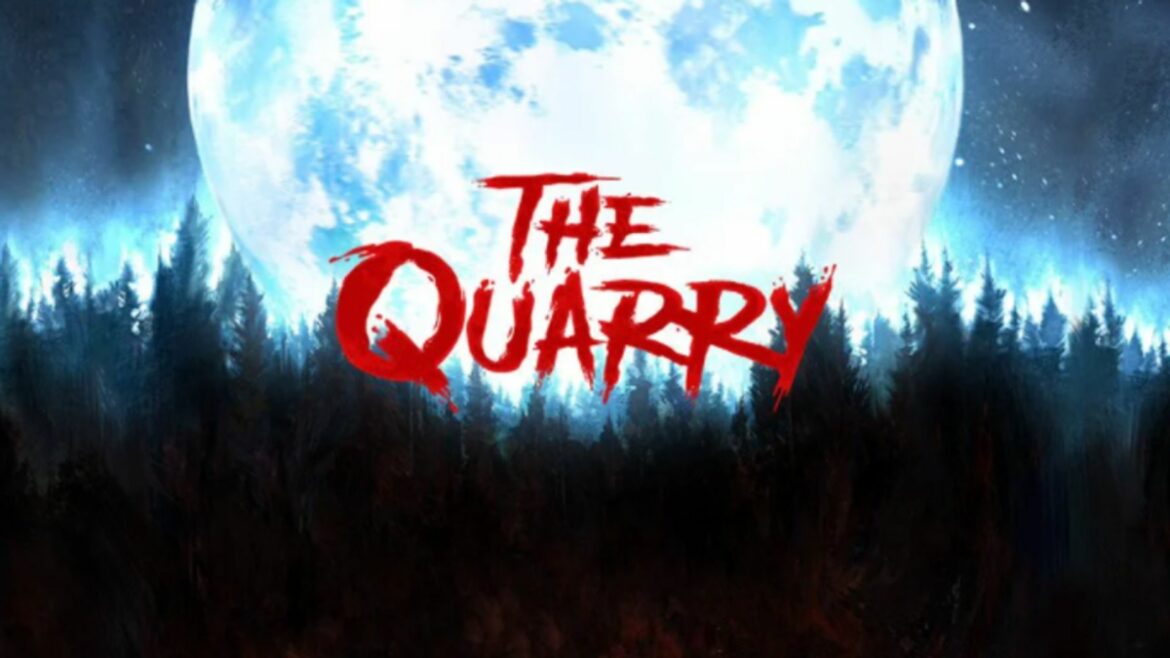 The Quarry is a new interactive horror by Supermassive Games and published by 2K Games. It comes seven years after its successful predecessor, Until Dawn. But is The Quarry a sequel to Until Dawn, or something separate in the same genre? Here’s everything you need to know.

Is The Quarry A Different Game or a Sequel to Until Dawn?

The Quarry and Until Dawn have a bunch of similarities, but also a few major differences. They both take inspiration from classic teen slasher and monster films, but The Quarry has taken it all up a notch in terms of fear factor. You’d be brave to play this one alone!

You play as nine teenage counselors at Hackett’s Quarry summer camp, where supernatural creatures lurk. And you must try and survive the night with all of them, including one voiced by renowned actor David Arquette. You control every aspect of the story development by choosing what each character says and does when making certain decisions which can result in life or death so no pressure.

Related: How Many Chapters are in The Quarry Game? – Answered

The Quarry is praised for its suspensive atmosphere, character development, and simplified quick-time events. All of this has contributed to the overall in-game experience.

That said, many have questioned whether it is a sequel to Until Dawn or a stand-alone game. Well, The Quarry has its own story and different characters. It doesn’t take place in the same universe as Until Dawn, but it does take heavy inspiration from the gameplay, making it a spiritual successor, as rendered by its developers.

An official Until Dawn sequel seems unlikely to happen, as Supermassive Games are more focused on creating new characters and stories instead of making a part two. But who knows? Maybe fans will get a follow-up one day.