Will there be VRy many games at launch? 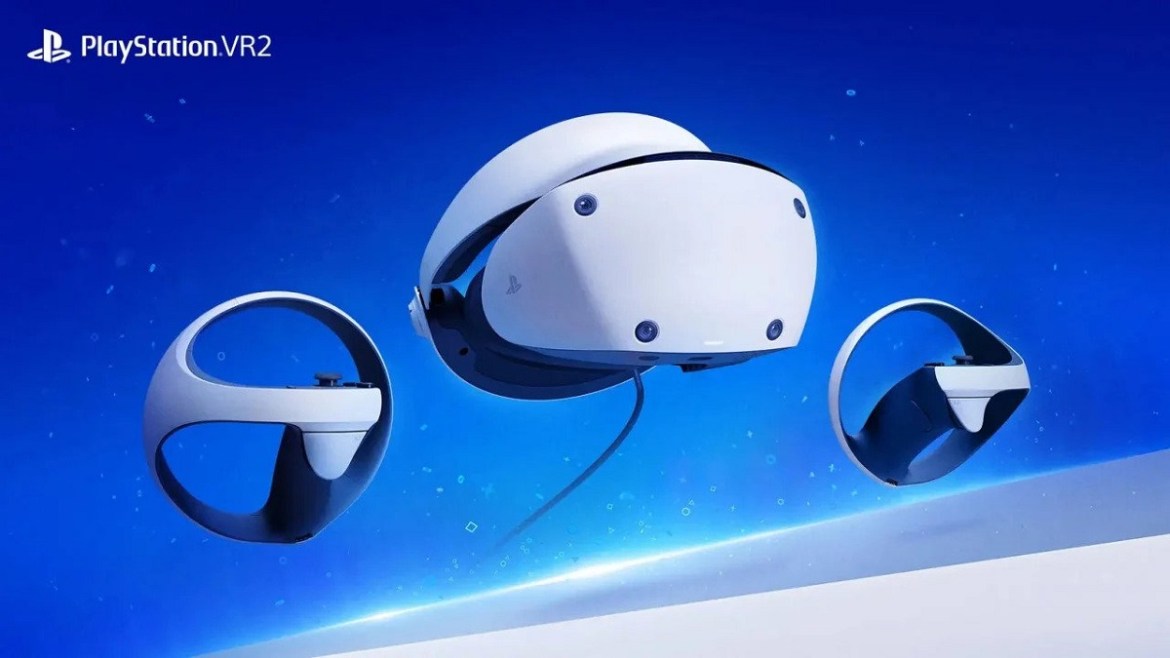 Sony is slowly but surely building up its PlayStation VR lineup through its PSVR2 headset. Promising a truly next-gen experience (and having a high price to prove it), there are a lot of games set to be available for the new headset. Despite so much to look forward to, many are wondering whether the PSVR2 will allow you to play games meant for the original PSVR. These include such hits as Hitman 3 VR, Sniper Elite VR, Beat Saber, and more! If you’re wondering too, you’ve come to the right place. Here is the answer to whether PSVR2 is backward compatible with the PSVR.

Does the PSVR2 Offer Backward Compatibility for PSVR Games?

A few months ago during a PlayStation podcast, Hideaki Nishino, senior vice president of platform experiences, said that the PSVR2 would not be backward compatible with PSVR titles. The reasoning he gave was that the headset gives “true next-generation experiences” and as such, the new hardware wouldn’t be compatible with older titles. In essence, this means those titles will either need to have PSVR2 versions made by their developers, or they simply won’t be playable unless you boot up your old headset. It’s a shame, since some of those old titles could benefit greatly from hardware improvements, but may never see the light of day.

Related: How to Pre-Order the PSVR2

For what it’s worth, the PSVR2 is already looking to have some stacked titles for when it launches. Currently, the biggest names include Horizon: Call of the Mountain, After the Fall, Tentacular, and Resident Evil 4. Whether titles like that are enough to satisfy dropping $550 next February, well that’s up to you.